When it comes to constructed languages, there are a few that stand out above the rest. Esperanto and toki pona are two such languages that have gained a fair amount of popularity in recent years.

Both of these languages were designed to be easy to learn, and have at their core the desire to create peace and understanding between people from all walks of life. This is, for the most part, however, where their similarities end.

In this article, we’ll explore the differences between Esperanto and toki pona, and give you a better understanding of each language so you can decide which one is more suitable for you to learn.

toki pona has a very small vocabulary, containing only around 125 root words. This makes the language extremely simple, but also quite limiting.

Esperanto, on the other hand, has a much larger vocabulary, as vast as any natural language. Though this means Esperantists can express themselves more clearly, it also makes the language more difficult to learn.

The grammar of toki pona is very straightforward, with almost no exceptions to the rules. For example, there are no articles (a, an, the) in toki pona, no verb tenses, and no plurals.

Esperanto has slightly more complicated grammar, but it is still very regular compared to natural languages.

For example, there are only 4 real verb tenses in Esperanto (present, past, future, and conditional), verbs don’t change according to who is doing the action (I am, you are, he/she is), and pluralization is done by simply adding a -j to the end of a noun.

toki pona has a strict word order. There’s very little flexibility – any departure from the standard word order will result in an incomprehensible sentence or a change in meaning.

Esperanto has a much more flexible word order, which allows speakers to emphasize different parts of their sentences more easily. Due to the way the language is structured, sentences will make sense even if the word order is changed around.

What this essentially means is that people can structure their sentences more in line with the way their native language works.

toki pona is designed to be easy to pronounce for all speakers, regardless of their native language. This is accomplished by using a small alphabet (only 14 letters), having very simple phonotactics (the rules governing the way sounds can be combined), and consisting of a limited number of vowel and consonant sounds.

Esperanto, on the other hand, has more complicated phonotactics and a larger number of sounds. There are also a handful of accented letters, plus a few sounds that aren’t found in many languages, making Esperanto a bit more difficult to pronounce for some people.

For example, the Esperanto letter “c” is pronounced “ts”, which occurs often in Slavic languages but not so much in Latin-based languages.

toki pona is a very concise language, and as such, it can be quite difficult to express certain concepts or be specific. This is not necessarily a bad thing, as it forces speakers to think about what they’re trying to say more carefully. It’s economical and focused on the essentials as opposed to superfluous details.

Esperanto, however, allows for a great deal of expressiveness, even more so than natural languages. This is due to its agglutinative nature (the ability to add suffixes and prefixes to create new words). Using this method, brand-new words can be formed easily and understood immediately.

Though both languages use the Latin alphabet, toki pona also has its own unique writing system called “sitelen pona”. This is a symbol-based writing system where each symbol represents one of the 125 words in the language.

Esperanto doesn’t have its own dedicated writing system, though the language can be written using any alphabet.

toki pona is a relatively new language, having only been created in 2001. It’s still very much in its infancy, and as such, there aren’t many resources or speakers available.

Esperanto predates it by over 100 years, having been created in 1887. In that time, it’s managed to gain a significant number of speakers (estimated to be in the hundreds of thousands) and a wealth of resources.

toki pona has a small but dedicated community of speakers, most of whom are located in North America and Europe. The language is slowly gaining popularity, but it’s still far from widespread.

Esperanto has a much larger and more diverse community, with speakers from all over the world. Due to its long history, there are also several Esperanto organizations and clubs dedicated to promoting the language.

toki pona is primarily used as a constructed language or as a thought experiment by linguists. It’s not really designed for practical use, but rather to explore the nature of language and communication.

Esperanto, on the other hand, is designed for practical use. It’s meant to be a neutral international language (a lingua franca) that anyone can learn and use for communication. As such, it has a number of real-world applications, from online communities to dedicated apps.

What’s more, as Esperanto is made up of roots from various languages, it can be used as a gateway to learning other languages, particularly European languages.

Finding resources for toki pona can be a bit of a challenge, as the language is still relatively unknown. A handful of books and websites exist, but they’re far from comprehensive.

Esperanto, in contrast, has a wealth of resources available, from dictionaries and grammar books to movies and radio stations. This is to be expected for a language with such a long history and large community.

Naturally, due to the sheer size of its vocabulary, toki pona will take far less time to learn than Esperanto.

It’s estimated that a person with no prior knowledge can learn the basics of toki pona in around 20 hours. Of course, becoming proficient in the language will require more time, but you’ll be able to express yourself in basic terms relatively quickly.

Esperanto, being much larger and more complex, will take considerably longer to learn, though still only a fraction of the time it would take to learn a natural language. It’s estimated that a person with no prior knowledge can learn the basics of Esperanto in around 100 hours.

If you’re wondering which of the two languages to learn, it really depends on what you’re looking for. If you want a language that’s concise and challenging, toki pona might be right for you.

However, if you’re looking for a more expressive and practical language, Esperanto would be a better choice.

Both languages have unique strengths and weaknesses, so it’s really up to you to decide which one is best for you. Whichever you choose, you’re sure to have an interesting and rewarding experience. 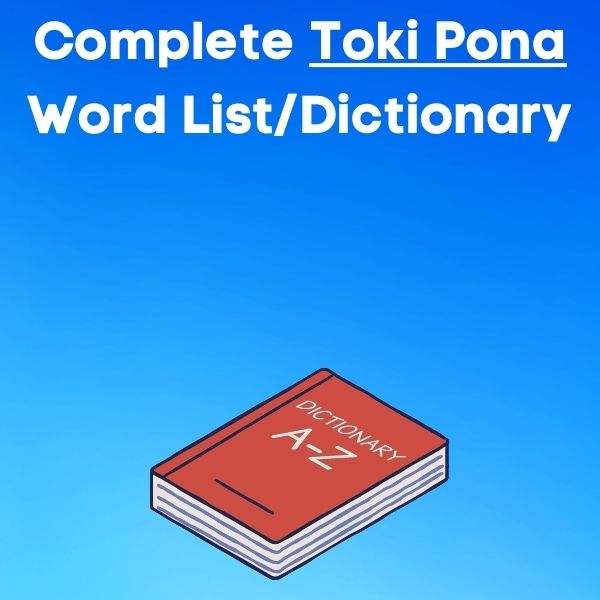 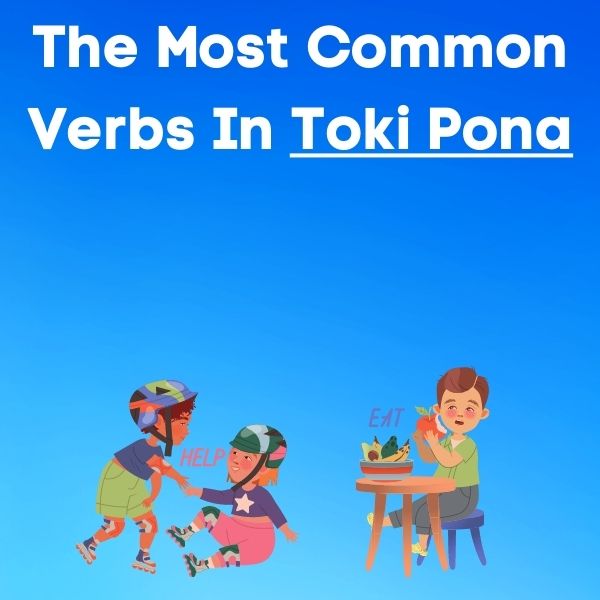 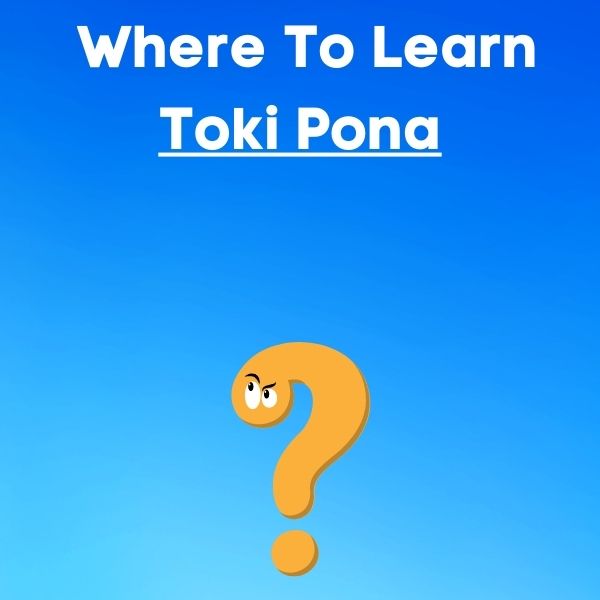 Where To Learn Toki Pona