As you begin learning Welsh, you’ll quickly discover that there’s a lot more to the language than just words. The Welsh have a rich culture steeped in tradition, and this is reflected in their language.

One way to get a taste of this is through Welsh proverbs. These short, pithy sayings capture the wisdom of the Welsh people and often have a humorous or wry twist to them.

In this post, we’ll share 12 of our favorite Welsh proverbs, accompanied by illustrations, audio, and English translations. Do note that the translations are far from literal, they simply capture the essence of the proverb, and are thus better than a direct translation would be.

All of the proverbs on this page can be found in the book, “Welsh proverbs with English translations” by Henry Halford Vaughan, which is in the public domain.

So, without further ado, let’s get started! 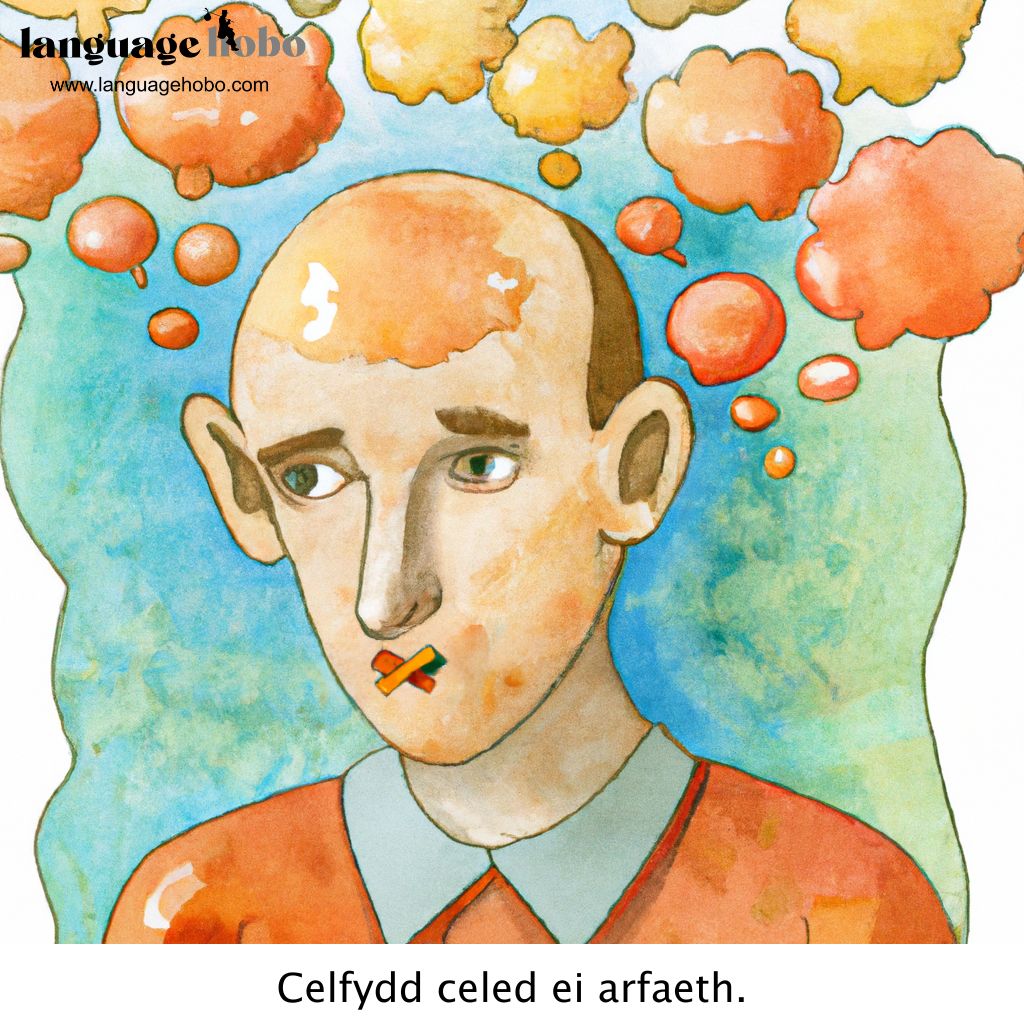 Let genius, working out his thought, guard it with silence till it’s wrought. 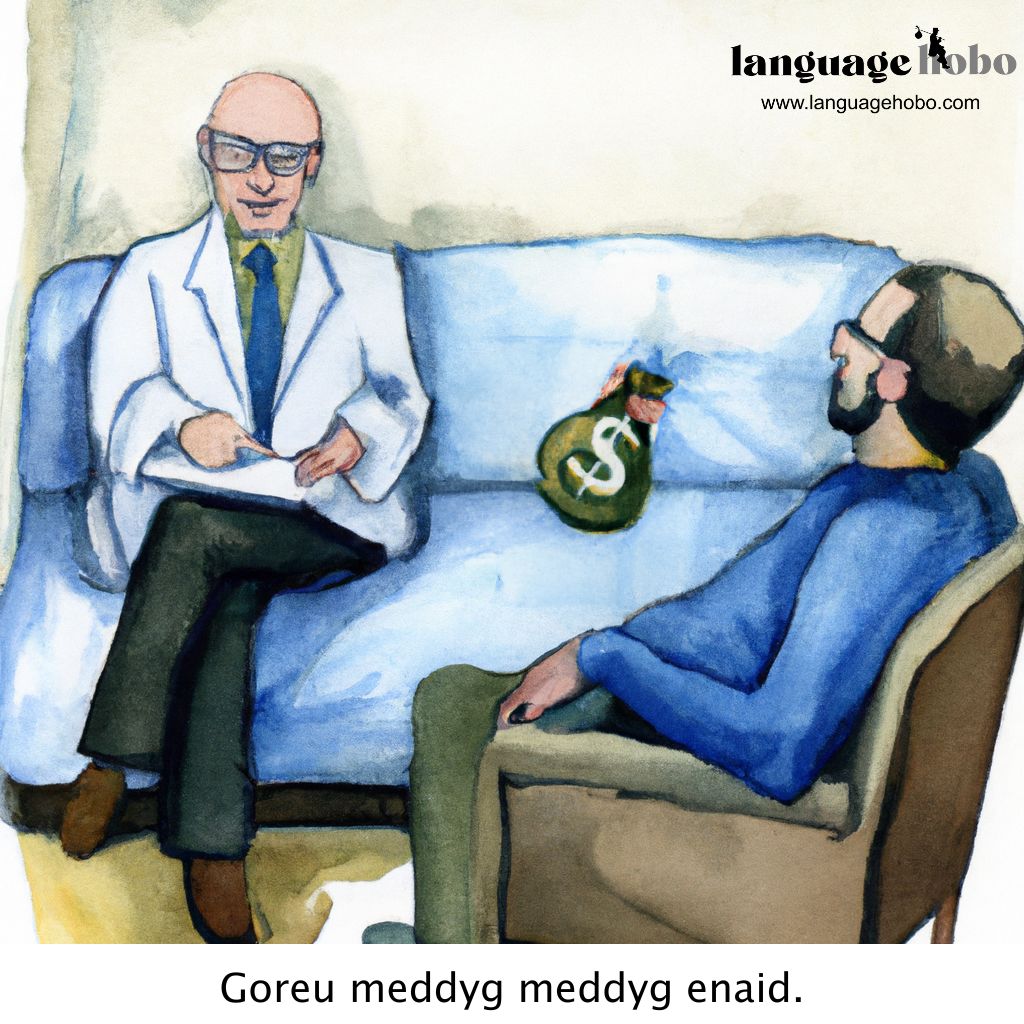 The doctor worthiest of his fees was he who cured the mind’s disease. 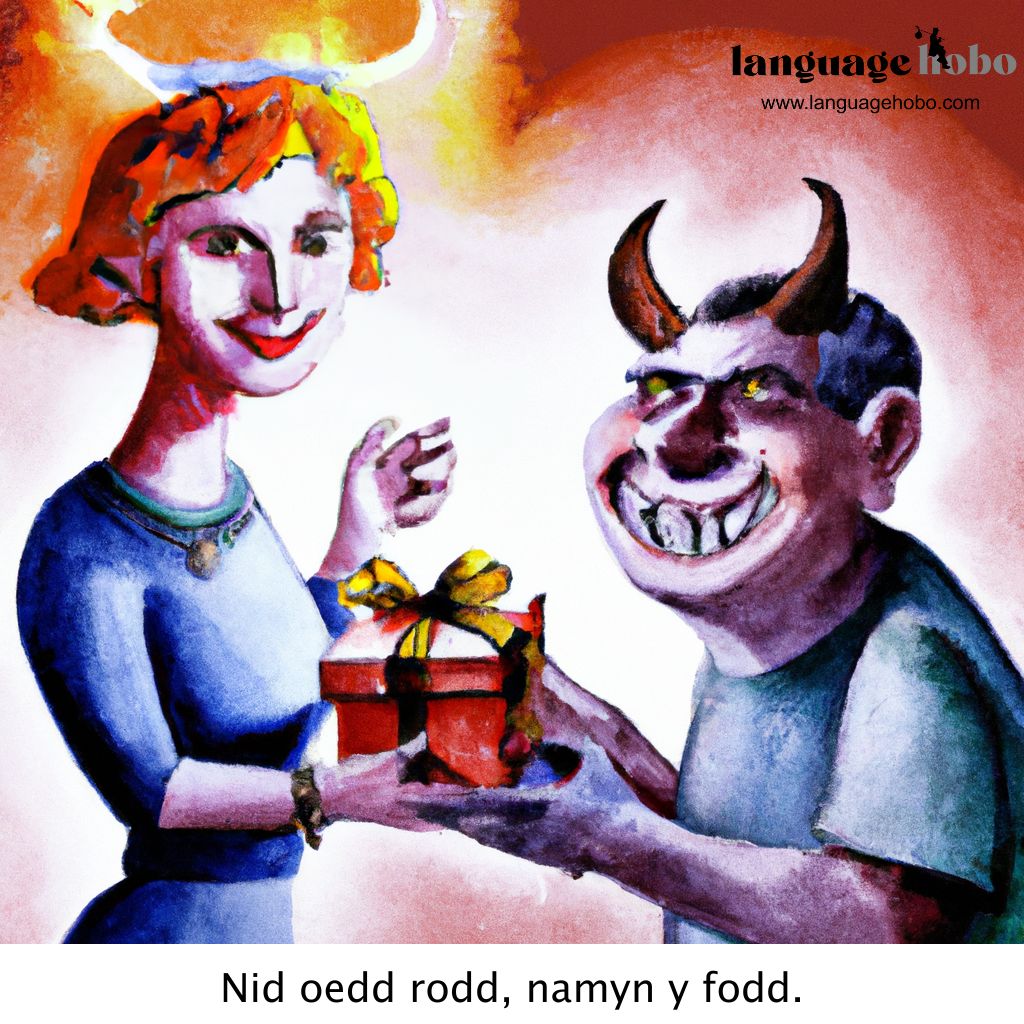 Not the gift, but the will makes a gift good or ill. 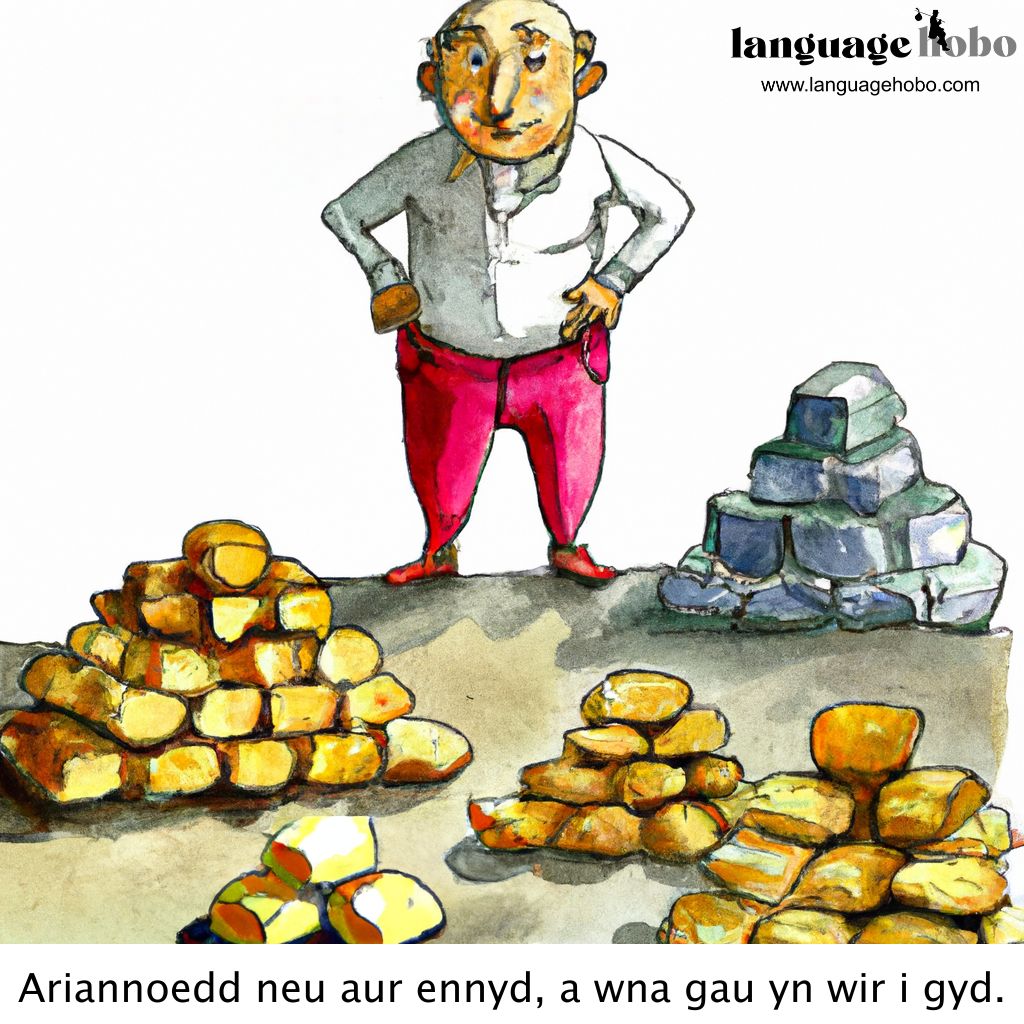 Silver or gold in full supply, will make a truth of any lie. 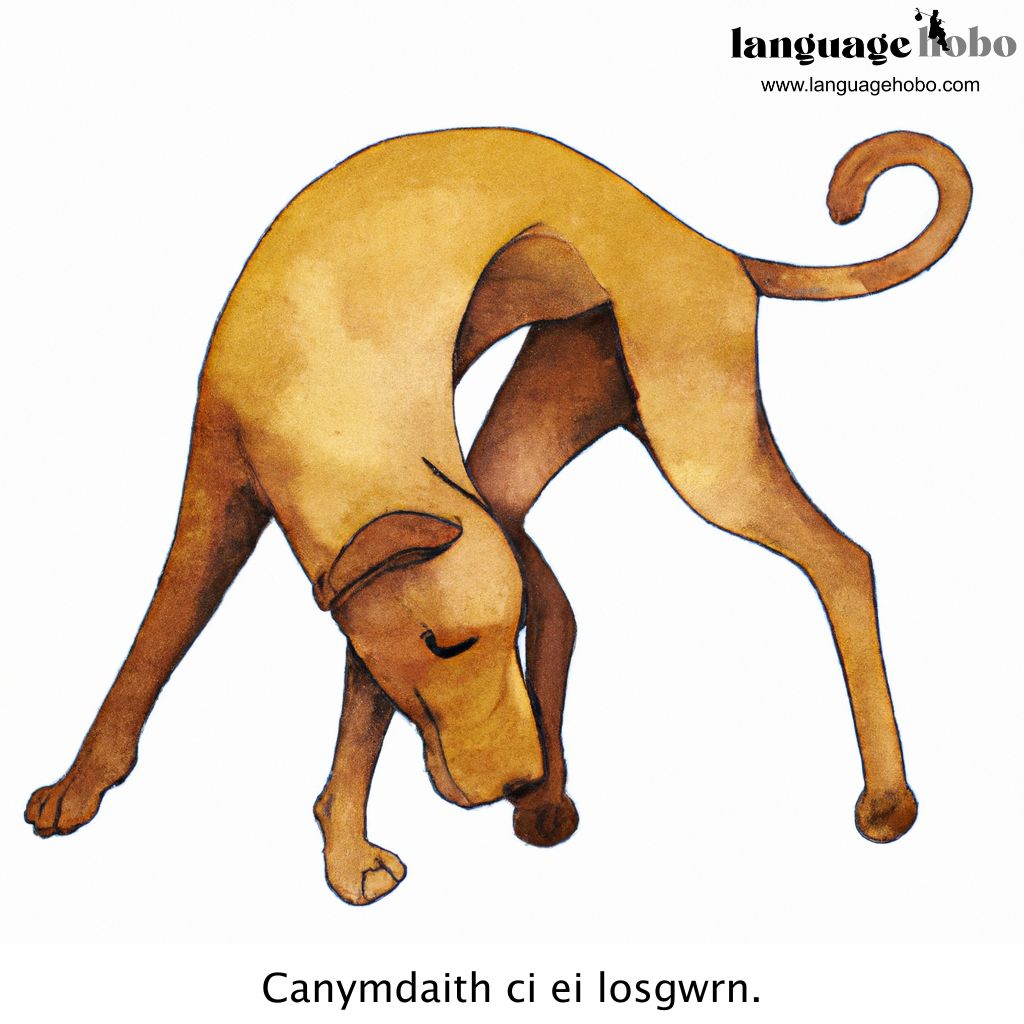 A lonely dog will seldom fail to make companion of his tail. 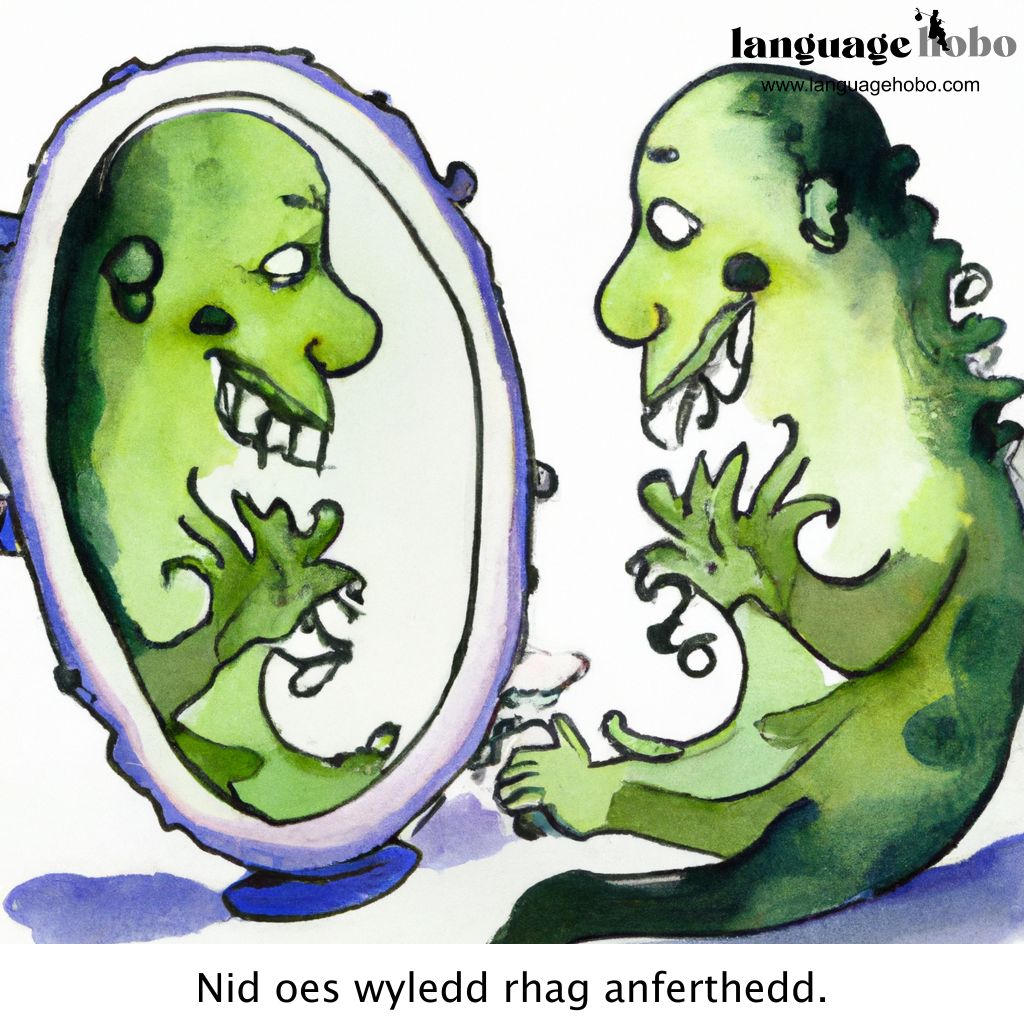 Ugly monsters are not shy of their own deformity. 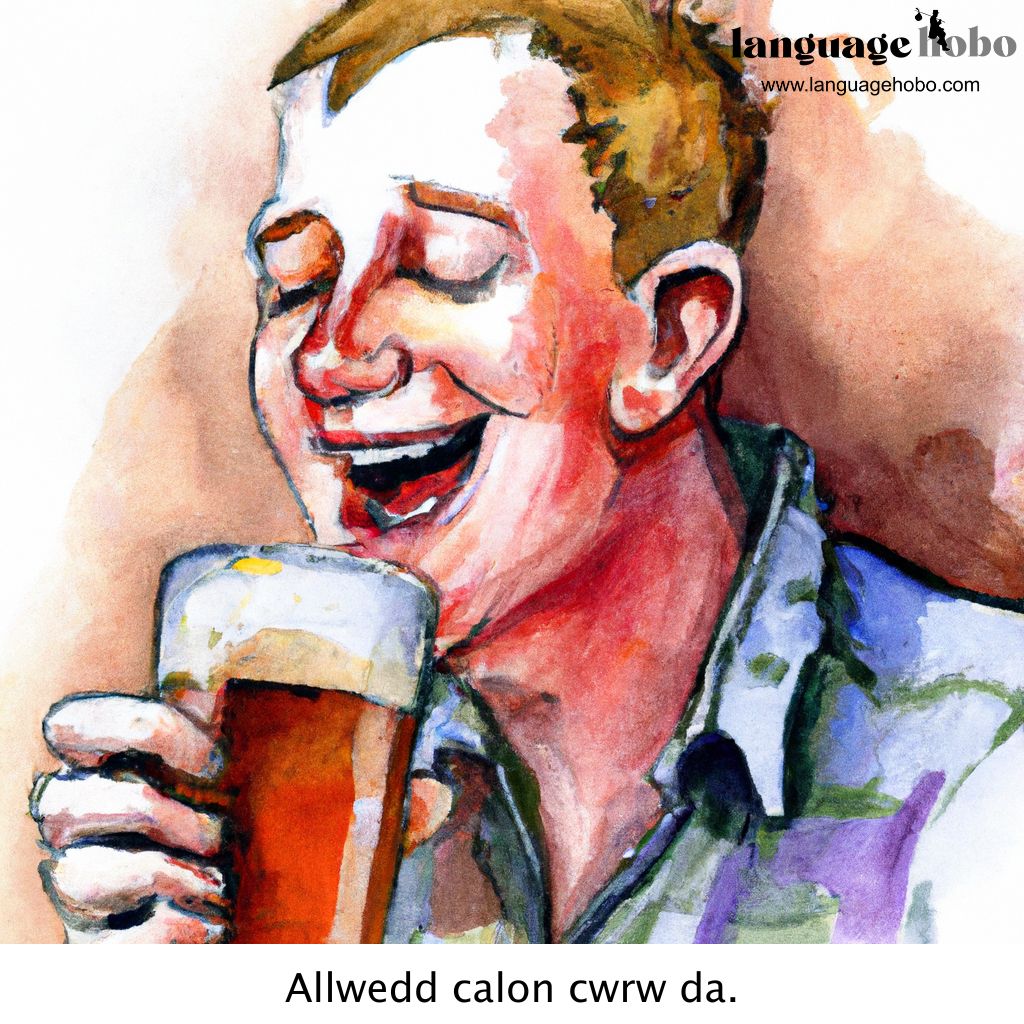 Good beer is a key to the heart. 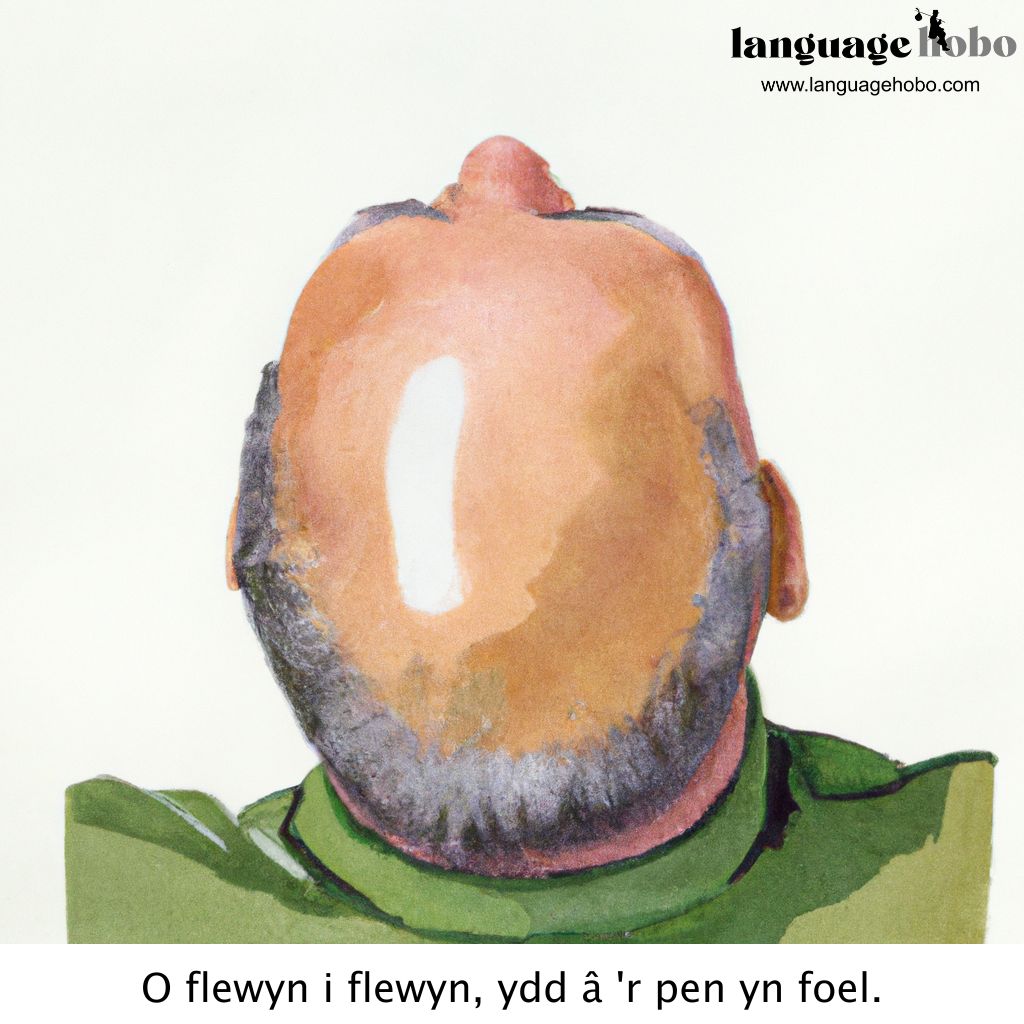 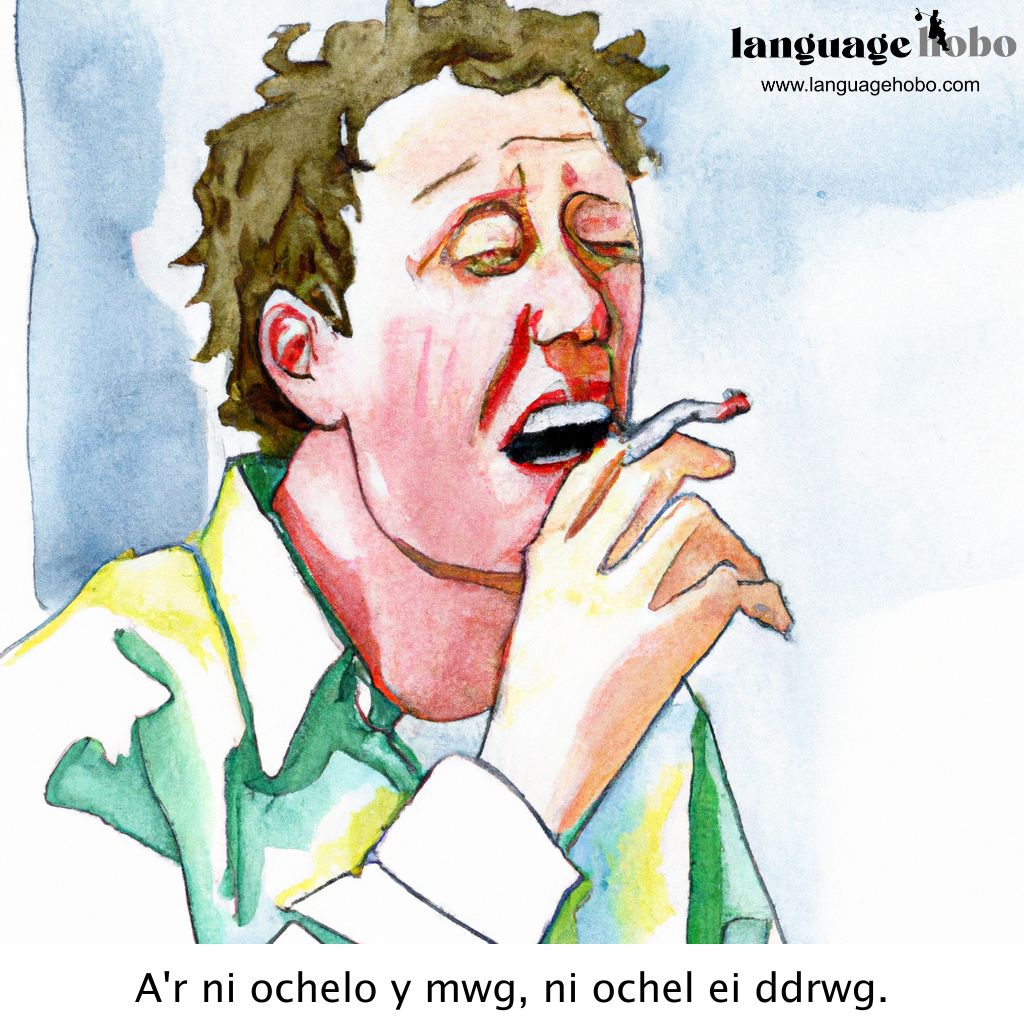 He who doesn’t quit smoking, must content himself to choking. 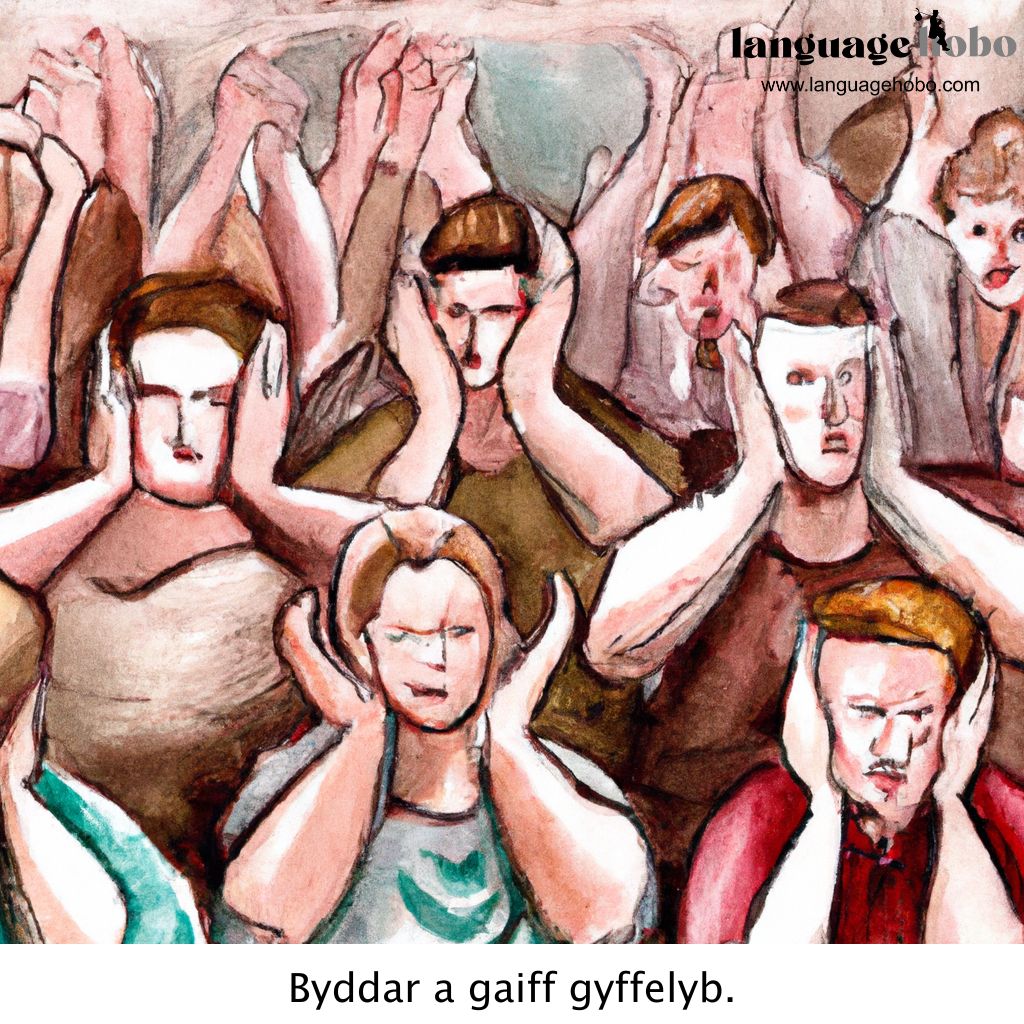 Those who always turn deaf ear, when they’re speaking, none will hear. 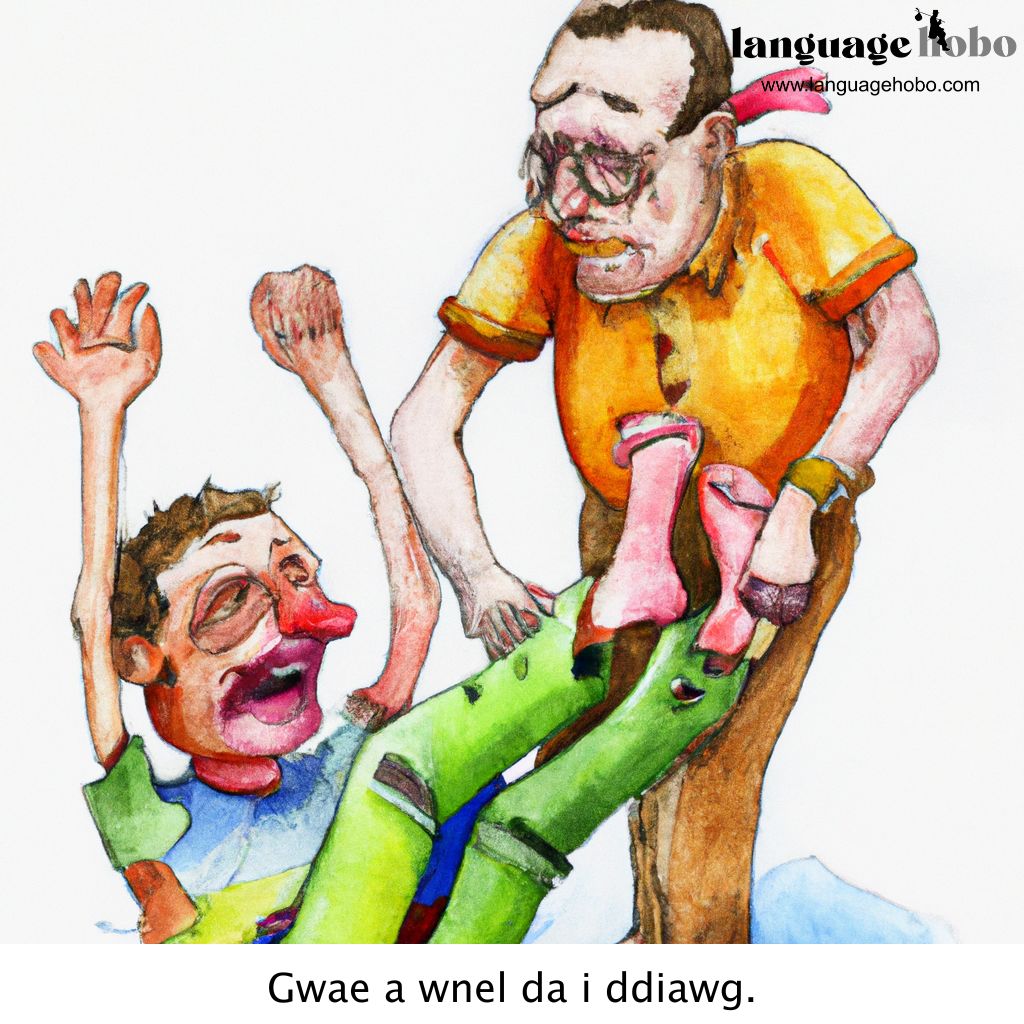 None but the crazy help the lazy. 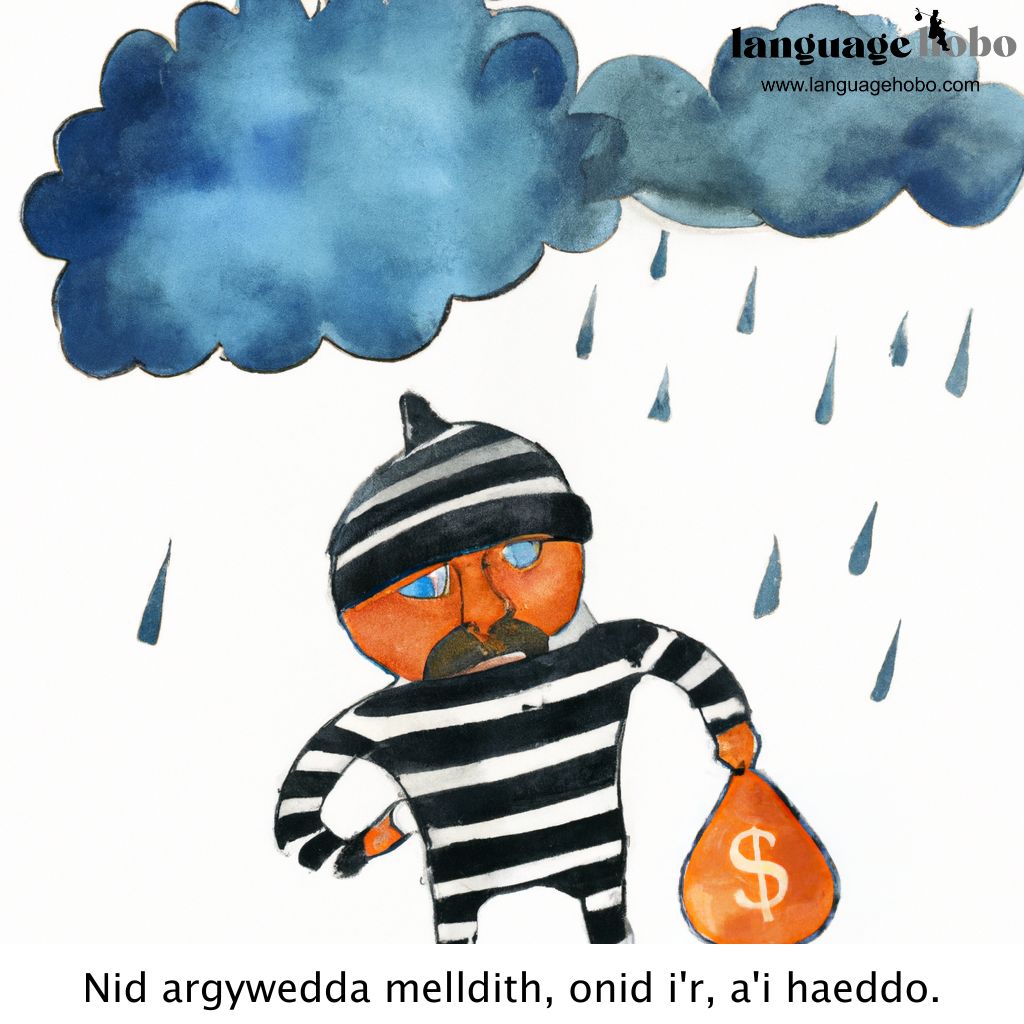 No one is cursed who doesn’t deserve it.

We’ve enjoyed bringing these fascinating proverbs to you (and illustrating them), and we hope you’ve enjoyed reading them too.

Do also check out the book we mentioned at the start, where you can find hundreds more Welsh proverbs. 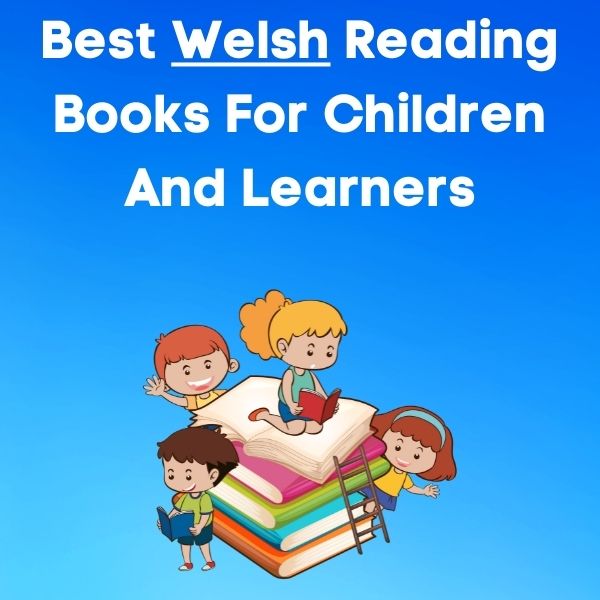 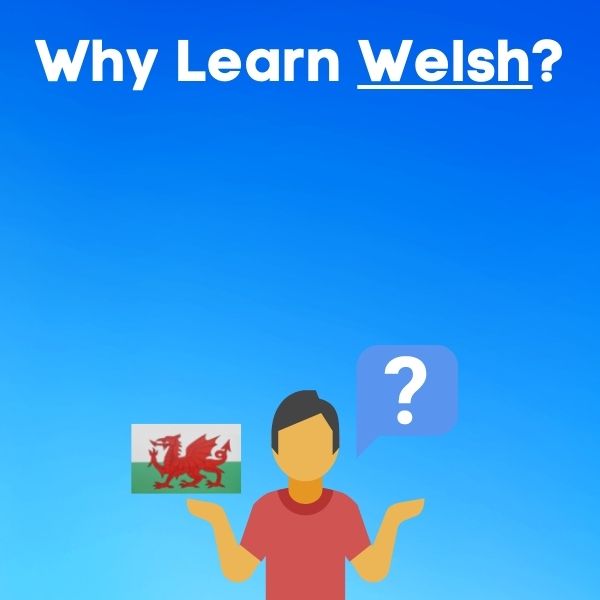 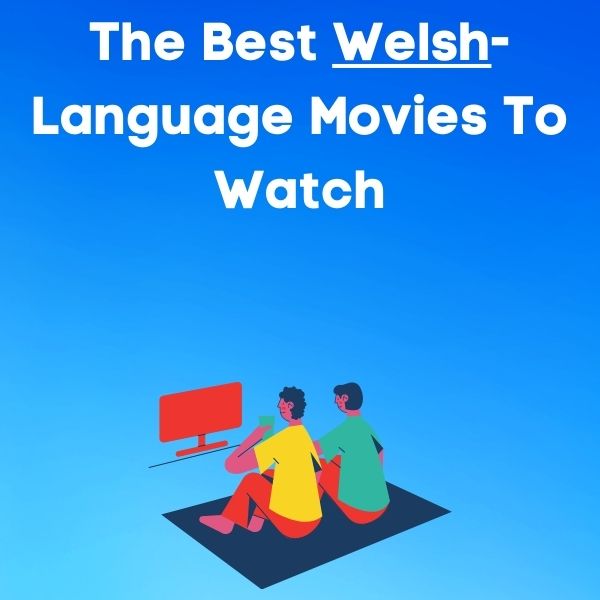