Is Danish A Hard Or Easy Language To Learn?

One of the most important things you should establish when deciding which language to learn is how difficult the language is. An “easy” language is more likely to be learned faster and with less effort than a “hard” language, and this will ultimately affect your motivation.

Of course, a language’s perceived difficulty or ease of learning is relative and will vary from person to person. Some languages simply “click” with some people, thereby making them appear to be easier, while others can find the same languages more challenging.

That said, some objective factors, such as similarities to other languages you already know and the overall complexity of the grammar, can make a language easier or harder to learn for the average person.

When it comes to Danish, believe it or not, the language is considered to be one of the easiest languages for English speakers to learn. Let’s explore why this is, and then discuss some of the features that make the language difficult.

7 reasons why Danish is easy for English speakers to learn

Danish and English are both Germanic languages

Danish is a North Germanic language, which means it comes from the Germanic branch of the Indo-European languages. English is from the West Germanic branch. Now although they come from different branches, they’re still closely related.

When languages descend from the same root, they generally have many things in common, such as vocabulary, grammar, and syntax. This makes Danish much easier for English speakers to learn than languages from different language families.

Danish has a relatively simple grammar

One of the best things about Danish is its lack of verb conjugation. This means that you don’t have to worry about changing a verb’s form to match the subject, a feature that English itself can’t boast.

Take a look at the verb “at skrive” (to write):

Notice how the verb doesn’t change no matter who is doing the writing. This makes forming sentences in Danish much easier than it would be in a language like Spanish.

Danish also has only 2 cases (as opposed to the 4 in German) – nominative and genitive. This means that you won’t constantly be changing a word’s ending depending on its function in the sentence.

Danish sentence structure is similar to that of English

Danish and English share a lot of similarities when it comes to word order. They both use Subject-Verb-Object (SVO), which means, oftentimes, you can see an almost word-for-word correlation.

Look at this example sentence:

Some languages will place the adjective (small) after the noun, making things a little more complex, but Danish doesn’t do that.

Many Danish words are similar to English words

We mentioned that Danish and English share a lot of vocabulary because they come from the same language family. Well, one of the great things about this is that many Danish words look and sound a lot like their English counterparts. We’d put the lexical similarity between the two at around 40%.

Here are just a few examples of words that are similar in both languages:

The benefit of this is that much of the Danish vocabulary will be easy to remember because it’s so familiar.

Now, bear in mind that some of these might not look like they’re similar; however, in pronunciation, you’ll hear the similarities. Or, the other way round – a word might be written similarly in both languages but be pronounced differently.

Another language feature that can complicate the learning process is a foreign alphabet. Luckily, Danish uses the Latin alphabet, and with the exception of æ, ø, and å, English speakers will recognize all the letters.

This means that even if you’re unable to pronounce the language, you’ll still be able to read it and get the gist of what’s being said, something that would be almost impossible in a language like Russian, which uses the Cyrillic alphabet.

Although Danish is far from phonetic (more on that later), pronouncing the language isn’t too difficult for English speakers. For the most part, there are no strange clicks, trills, or bizarre tongue contortions required!

If you were to, for example, learn without ever reading it (and confusing yourself), you’d do a pretty good job with your American/British/Canadian, etc. accent.

There are plenty of resources available to help you learn Danish

It cannot be overstated enough how important it is to have access to good quality resources when you’re learning a new language. If you’re unable to live in a country where the language is spoken, you’ll have to find other, diverse ways to expose yourself to it regularly.

The good news is that, whether you want to learn offline or on, there are plenty of awesome options available for learning Danish.

Though not as abundant as resources for some of the Romance or East Asian languages, there are still plenty of books, courses, and Danish-language entertainment out there to help you on your journey to fluency.

We’ve talked about the things that make Danish easy to learn for English speakers, but, as with every language, there are also some challenges. We’d be remiss not to mention a few of those so that you can go into your studies fully informed.

5 reasons why Danish is hard for English speakers to learn

Here at Language Hobo, we spend several weeks researching and studying the languages we write about, and we have to say that, thus far, Danish has been the most non-phonetic language we’ve come across.

How ever you think a Danish word will be spelled, you’ll almost certainly be wrong! Letters you’d expect to sound one way will make you scratch your head when you hear them, and Danes tend to slur and mumble their words to point that they no longer resemble the ones you’ve learned. Check out the sentence below to see what we mean:

Nouns in Danish have one of two different words for “a/an”, depending on the gender. Unlike in most other languages with genders, Danish genders aren’t masculine and feminine but common and neuter.

Although there are only 2 genders to Danish nouns, they’re not always easy to remember or guess. That’s putting it mildly, actually! The truth is, the genders are assigned arbitrarily, so you’ll have to remember them through good old-fashioned memorization.

The good news is, getting them wrong won’t change the meaning of your sentence, it’ll just sound a bit weird to native ears.

Danish has many vowel sounds

The three extra letters in Danish (æ, ø, and å) each represent a different vowel sound, but that’s not all. The regular vowels (a, e, i, o, u, y) also have multiple sounds, resulting in around 26 vowel sounds.

This means that, as an English speaker, you’ll have to learn to make some new sounds that don’t exist in your language.

In addition, Danish vowels are often pronounced differently depending on whether they come at the beginning, middle, or end of a word.

Counting in Danish is nightmarish

Numbers in Danish get pretty scary the higher up you count. We’re not just talking about the Germanic/old English way of counting (i.e. saying the unit before the tens), but the seemingly arbitrary form larger tens take that bear no resemblance to the numbers they’re similar to.

We talk about these in greater detail in our post Numbers and Counting in Danish.

This might not seem like a bad thing, but it can actually make it harder for English speakers to learn Danish.

Since so many Danes are already fluent in English, they’re often more than happy to switch to English when they meet a non-native Dane. This can make it difficult to get the practice you need to become proficient in Danish.

Of course, you can always try to find Danish speakers who don’t speak English or who are less fluent, but that can be a challenge in itself.

Every language has its unique obstacles, and Danish is no different.

After just a week of daily Danish lessons, you’ll be amazed at how quickly you’ll be able to make simple sentences on your own, without any memorization required.

So, what are you waiting for? Start learning Danish today! You won’t regret it.

If you’re interested in reading some Danish content with audio and English translations, check out our posts Danish Poems and Rhymes for Children and Danish Proverbs and Quotes. 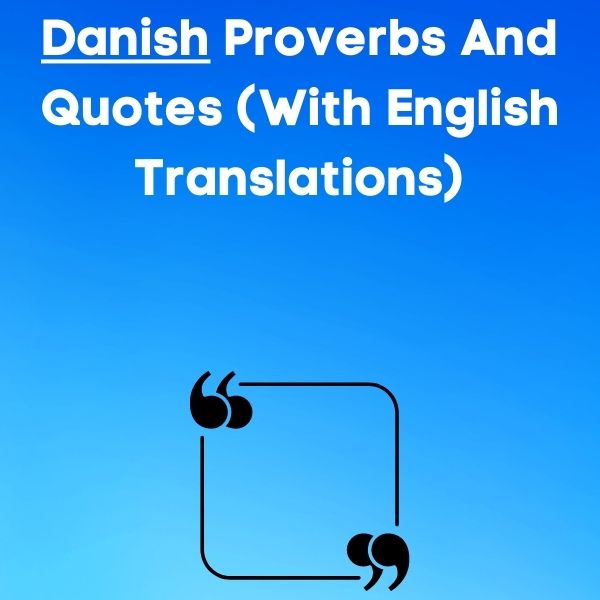 70 Best Danish Proverbs And Quotes (With Audio And English Translations) 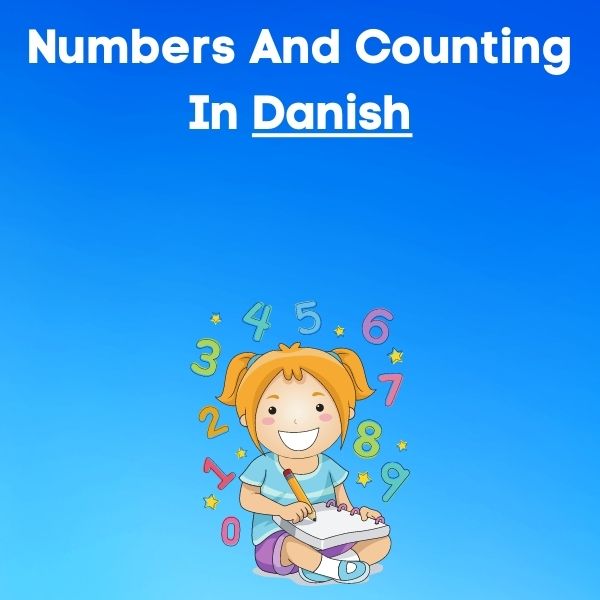 Numbers And Counting In Danish 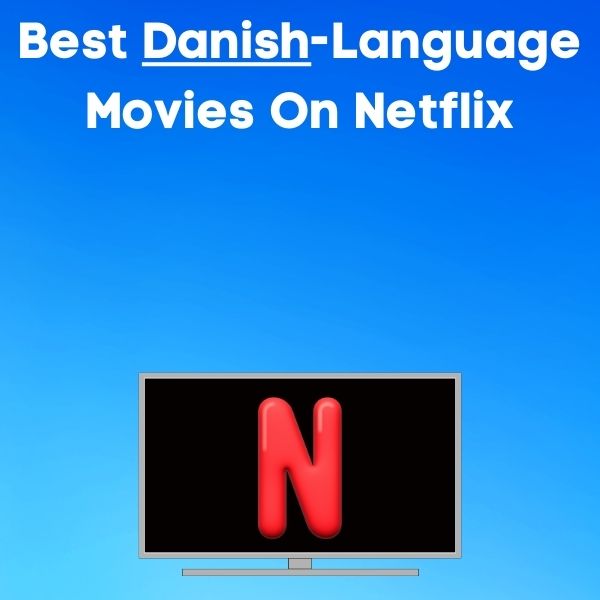 20 Best Danish-Language Movies On Netflix In 2022