On your journey to fluency in Danish, it’s important to find interesting and enjoyable ways to immerse yourself in the language. And what better way to do that than by watching some of the best Danish-language TV series online?

Netflix just so happens to have plenty of foreign-language shows on offer, including some great Danish ones. You’ll be able to watch them in their original language, and oftentimes even add Danish subtitles to better aid your understanding.

By watching entertaining content in your target language, you’ll be able to learn about Danish culture and improve your language skills at the same time. It’s a fun and effective way to learn!

We’ve put together this list of the top 11 Danish-language TV shows on Netflix, which are sure to keep you entertained while helping you reach your language-learning goals. They’re separated by genre, too, so you can find the perfect show for your interests.

“Rita” is a Danish comedy-drama show that follows the life of an unconventional schoolteacher, Rita Madsen. Rita is known for being outspoken and independent, and she is adored by her students. However, she doesn’t fare as well with adults.

Rita’s personal and family life is full of mishaps. For example, her youngest son is dealing with being gay, while her older children are experiencing the difficulties of adulthood. Then there’s her relationship with Rasmus, the former school headmaster. It’s on-again, off-again, to say the least.

Despite the challenges she faces, Rita continues to be a loving and supportive teacher to her students.

You’ll laugh, you’ll cry, and you’ll be entertained by this heartwarming 5-season show about an unconventional woman trying to make the world a better place.

The “Hjørdis” series follows the titular character, a well-meaning but naive schoolteacher, as she tries to put on a play about bullying with a group of socially awkward students.

Hjørdis’s efforts to put on the play are complicated by the announcement of a visit from the Danish Princess, but ultimately the show is a feel-good story about the power of working together and being kind.

This is a 4-part miniseries that is a spinoff of the show “Rita”, our previous mention. As the focus is on the children in the school, this show is more appropriate for family viewing.

In “Baby Fever”, a fertility doctor named Nana drunkenly inseminates herself with her ex-boyfriend’s sperm, leading to a pregnancy. This causes all sorts of problems, both big and small, as Nana tries to explain her condition to her ex-boyfriend, who she wants to get back with.

Her pregnancy also gives her a new perspective on her clients, but as her web of lies grows, it becomes harder and harder to keep everything straight. Ultimately, Nana has to come clean and tell the truth, which could have major consequences.

This 6-episode Danish romantic comedy show from Netflix is a light-hearted and humorous take on the challenges and tribulations that come with an unplanned pregnancy.

Danish-Language Shows for Teens on Netflix

“The Rain” is a post-apocalyptic series from Denmark that follows a group of young survivors as they journey across Scandinavia in search of safety after a rain-borne virus wipes out most of the population.

The series focuses on siblings Simone and Rasmus, who are trying to find their father, a scientist who may have information about the virus and a possible cure. They meet other young survivors along the way and travel together through Denmark and Sweden.

This 3-season Netflix original series is suspenseful and thrilling, with plenty of twists and turns to keep viewers engaged. It’s a unique take on the post-apocalyptic genre that is definitely worth watching.

“Chosen” is a Danish show that follows the story of Emma, a 17-year-old girl who feels like an outsider in her small town. When she and her friends discover that the town’s claim to fame- that it was hit by a meteor- may be fake, Emma becomes determined to uncover all of the lies.

What she discovers is a much more complex reality than she could have ever imagined. “Chosen” is a coming-of-age story with elements of science fiction that is sure to keep you hooked. This 6-part series is a must-watch for any teen looking for a good show.

“Elves” is a Danish horror-fantasy series about a family who travels to a remote island for Christmas, in order to reconnect with one another, only to find it inhabited by carnivorous elves.

The story follows the youngest member of the family, Jose, who befriends a baby elf that they hit with their car. Eventually, however, the elves start killing people, and so begins a battle for survival.

“Elves” is a dark and suspenseful 6-part show that will keep you on the edge of your seat. With its mix of horror, fantasy, and drama, it’s sure to please fans of all genres.

The series follows Nyborg as she navigates the political landscape, forming new relationships and alliances along the way. Ultimately, she takes up the position of Danish foreign minister, leaving her mark on history.

This 3-season political drama is sure to keep you on the edge of your seat!

“Borgen – Power & Glory” (Riget, Magten, og Æren) is actually the fourth season of “Borgen”, though it was released as a separate series.

This season picks up where the previous one left off, with Birgitte Nyborg still serving as foreign minister. However, her party’s green agenda is threatened when oil is discovered in Greenland. This international crisis has the potential to destroy the government, and Nyborg must do whatever it takes to keep her country afloat.

“Borgen – Power & Glory” is a thrilling 8-part Danish political drama that will keep you enticed from beginning to end. If you’re a fan of the previous seasons, you won’t be disappointed with this one.

“Equinox” is a Danish mystery/thriller series that debuted on Netflix in 2020. The 6-part series is based on the Danish podcast “Equinox 1985” and follows Astrid, a young woman who investigates the disappearance of her sister twenty years prior.

Astrid’s sister vanished along with her entire school class while they were celebrating their graduation. Astrid was only nine years old at the time and was traumatized by the event. She has suffered from nightmares and terrifying visions ever since.

When one of her sister’s classmates contacts her out of the blue, Astrid finally decides to investigate what happened all those years ago. As she digs into the past, she uncovers a dark and disturbing truth.

“Equinox” is a supernatural mystery thriller that will keep you guessing until the very end.

“The Chestnut Man” (Kastanjemanden) is a 6-part Danish crime drama series based on the book of the same name by Søren Sveistrup.

The series follows detectives Naia Thulin and Mark Hess as they investigate a series of murders committed by a killer who leaves a chestnut figurine at the crime scenes.

The crimes are eventually linked to the missing daughter of politician Rosa Hartung, and the detectives must race against the clock to find her before it’s too late.

If you like gritty police procedural dramas, then “The Chestnut Man” is definitely the show for you.

“Warrior” is a Danish crime drama series that follows war veteran CC as he teams up with police detective Louise to take down a dangerous biker gang in Copenhagen.

CC is tasked with infiltrating the Wolves, a vicious gang that has been terrorizing the city. It’s a dangerous mission, but with Louise by his side, CC is determined to succeed.

The 6-part series explores the themes of loyalty, betrayal, and corruption as the two unlikely allies work together to take down the Wolves. Along the way, they form a strong bond that could turn into something more.

These are just a few of the great Danish-language TV series that you can watch today on Netflix. Whether you’re a fan of political dramas, crime thrillers, or supernatural mysteries, there’s sure to be a show for you. 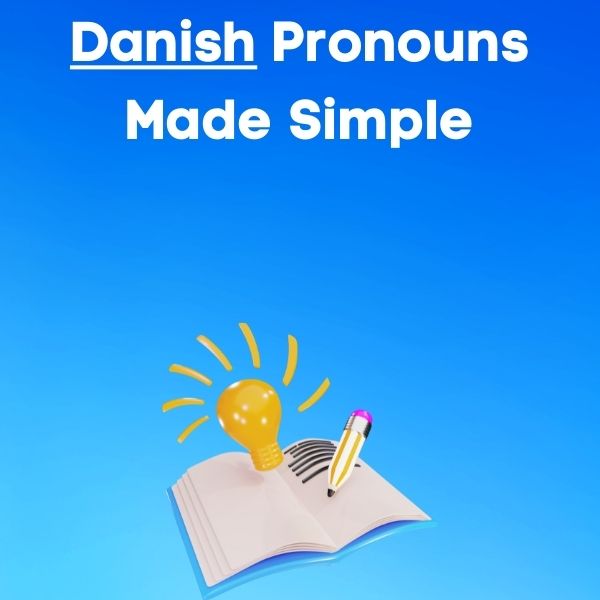 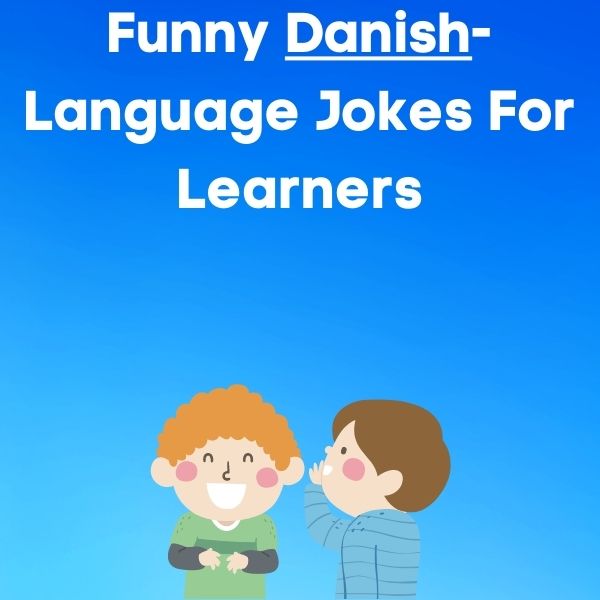 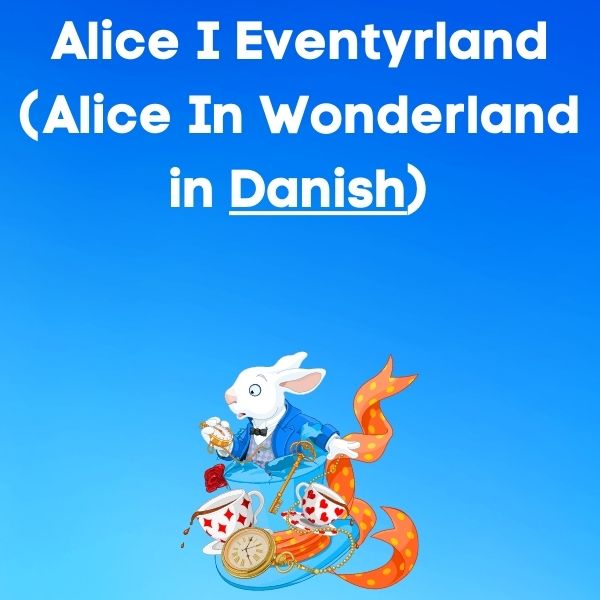