Everything You Need To Learn Galician

Galician is a Romance language that belongs to the Ibero-Romance group of languages. There are over 2 million native speakers of Galician, most of whom live in Spain and Portugal.

Galician has been recognized as an official language in the northwestern region of Galicia, where it’s widely spoken, alongside Spanish.

Galician and Portuguese are mutually intelligible, and speakers of each language can generally understand the other without real difficulty. This means that by learning Galician, you’ll essentially be getting 2 languages for the price of one, adding Portuguese to your language arsenal.

For those interested in learning Galician, you’ll have no doubt realized how scarce Galician learning materials are. Below is a list of the few Galician resources we were able to find. Though small, we think there’s more than enough here to get you to an advanced level in Galician.

Using Galician language course books and textbooks is one of the best and most affordable ways to learn the language, especially when in-person or online live courses aren’t available.

A Galician study book will teach you the fundamentals of the Galician language by focusing on the basics of Galician grammar, sentence structure, and common phrases.

If you require more practice with conjugating Galician verbs, a feature of romance languages that is often difficult for English speakers to grasp, then a book focusing on Galician verb conjugation would be very useful to you. 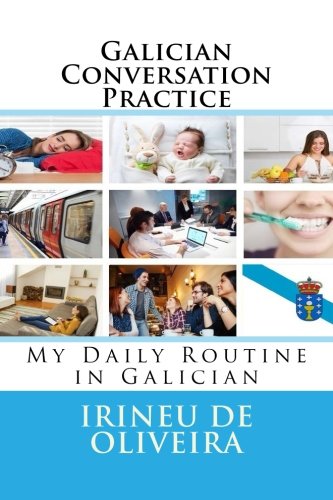 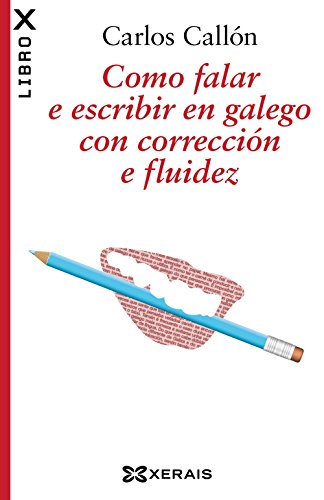 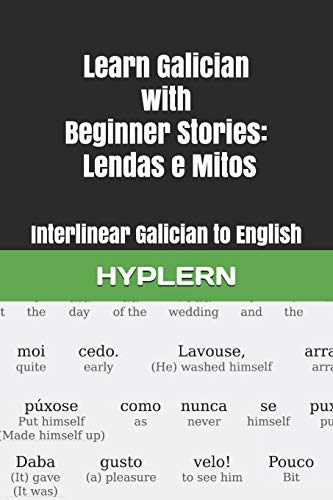 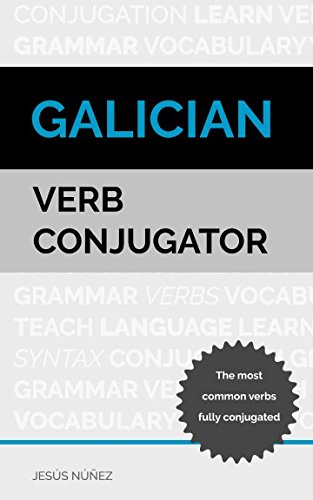 Galician children’s books are great for learners of all ages, and will expose beginners to the Galician language in a fun way, with engaging illustrations and simple stories that use basic words and easy-to-understand language.

Beginners can get a lot out of reading Galician books written for children; not only will you be increasing your Galician vocabulary, you’ll also be improving your reading comprehension.

What’s more, some of the books on our list are great in that they’re bilingual English-Galician stories, providing readers with texts in both languages. This eliminates the need to use a dictionary for comprehension, making for a smoother read. 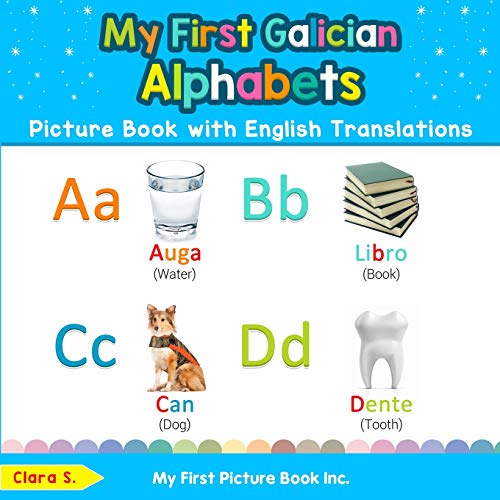 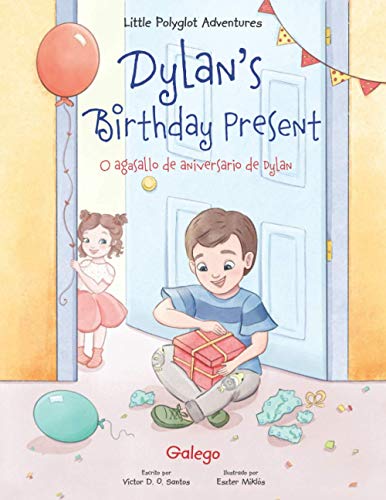 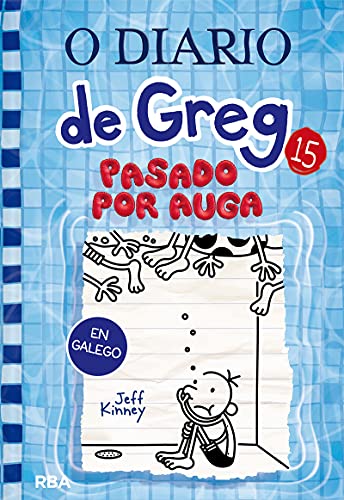 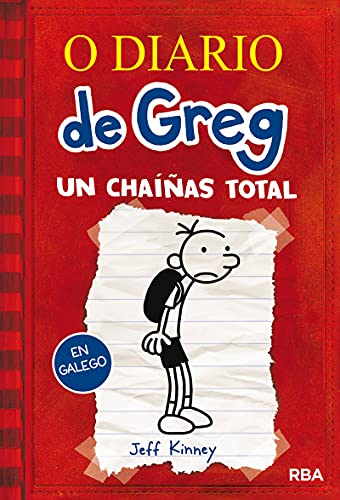 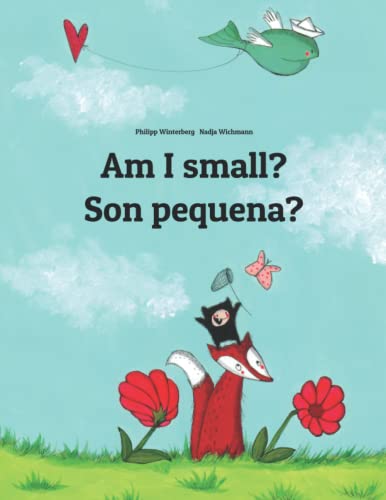 At some point, you’re going to want to move beyond children’s books and work your way up to reading Galician books written for adults. This will expose you to more complex language and concepts, taking you from beginner to advanced level.

When you first start out with Galician adult fiction, you’ll find it tough, and will likely need to consult a Galician dicitionary every other word. But if you’re determined and patient, by the time you finish reading, you’ll have progressed considerably in your comprehension of the language. 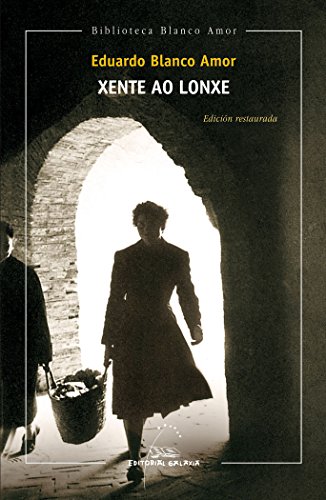 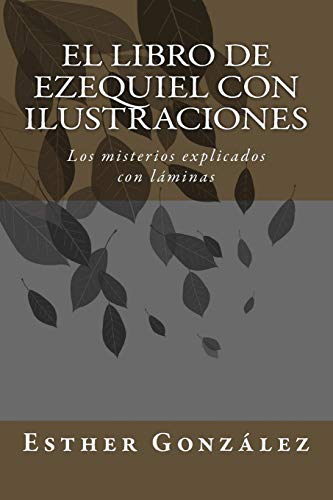 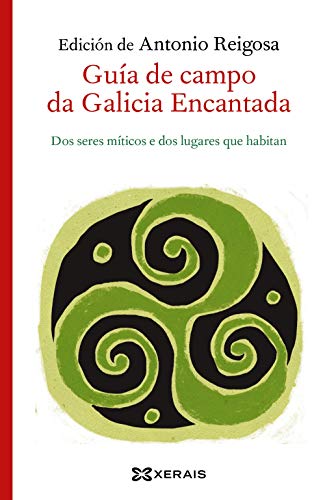 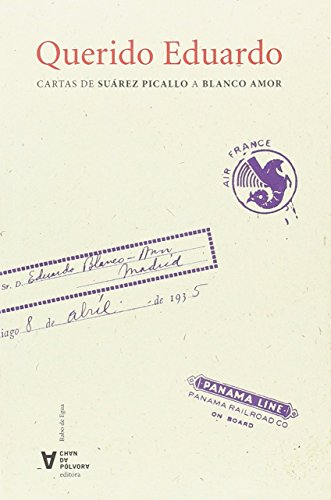