Everything You Need To Learn Kazakh

Kazakh is the official language of Kazakhstan, where it’s spoken by roughly 13 million people. Aside from Kazakhstan, Kazakh is widely spoken in the Central Asian region, especially Uzbekistan and Kyrgyzstan. It’s also understood by many communities of Turkic speakers in China’s Xinjiang Province, Mongolia and Afghanistan.

Kazakh is a Turkic language that’s closely related to languages like Turkish and Azerbaijani. It is also said to be mutually intelligible with Kyrgyz and Uzbek.

Kazakh is believed to be one of the descendants of the languages spoken by Turkic invaders in Central Asia. Along with other early forms like Chagatai, Kazakh started to appear in written form after the 16th century.

The writing system used for Kazakh uses the Cyrillic alphabet, despite other Turkic languages using a modified Arabic alphabet.

Learning materials for this language are meager, unfortunately. But there are some – enough to get you well on your way to fluency.

A good Kazakh course book will be an invaluable resource in your quest to learn Kazakh. It will give you a strong foundation in the language, which you can build on when using more advanced material like Kazakh-language books, movies or music.

With a Kazakh study book, you’ll learn how to use the language properly, as things like grammar, pronunciation, sentence formation etc. will be tackled in detail. 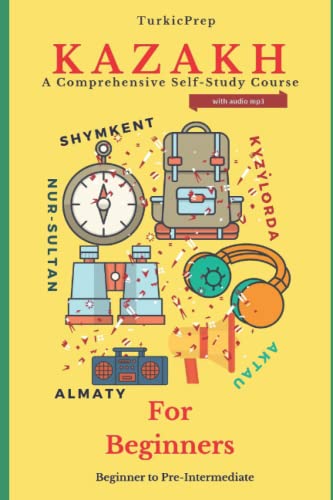 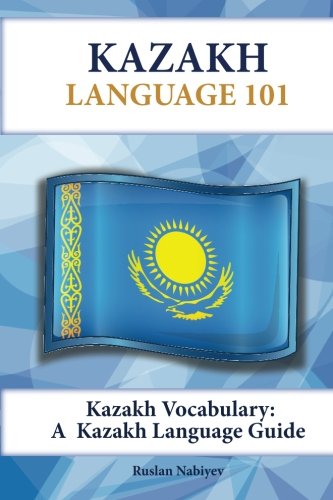 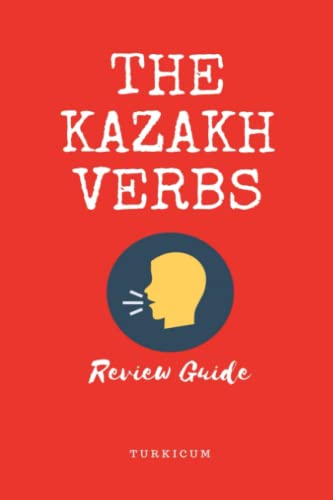 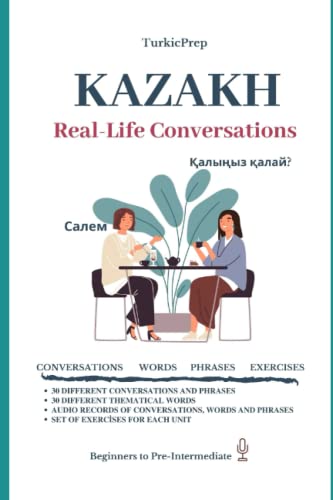 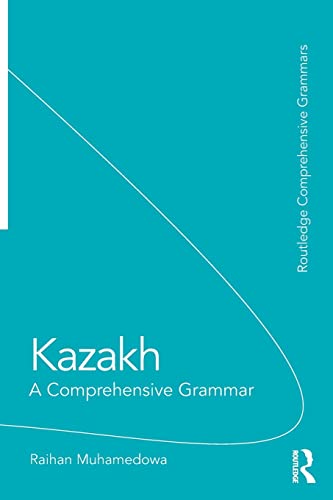 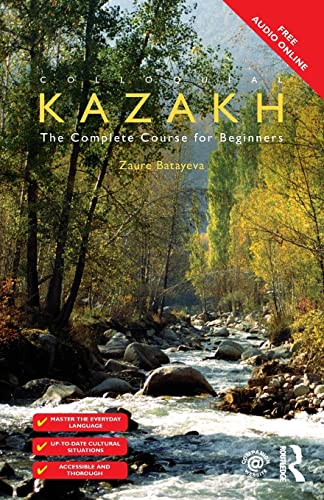 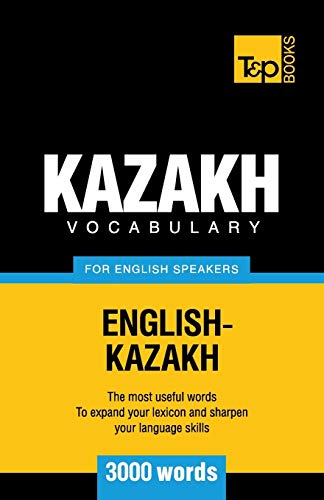 By reading Kazakh-language books written for kids, you’ll get to see the language in action, in a way that’s fun and not too overwhelming. This will be perfect for beginners who are just starting to form sentences, because these books will stick to simple vocabulary that’s easy to read and understand. 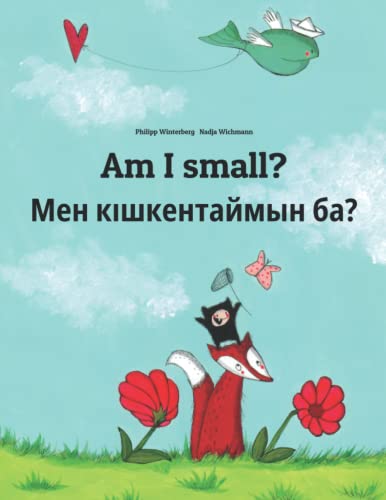 It’s always a good idea to get some audio exposure to Kazakh, as you’ll need to learn how to pronounce words properly.

Kazakh e-courses are great for this sort of thing; they aim to get you speaking and understanding the language quite early on, and won’t bog you down with things like grammar.

Udemy offers a FREE Kazakh course composed of 32 minuntes of video instruction. It promises to teach you basic greetings and pronunciation, and is the perfect introduction to the Kazakh language. You really have nothing to lose in checking it out below.