Everything You Need To Learn Uyghur

Uyghur is a Turkic language spoken by 10 million people, primarily in East Turkestan, or what’s commonly known as the Xinjiang Uyghur Autonomous Region in China. It’s an official regional language of this autonomous region, and is also spoken in several countries by Uyghur diaspora communities.

Uyghur belongs to the Karluk branch of the Turkic language family. It’s closely related to Uzbek, Kazakh, and other Turkic languages. Not only that, but it’s also been heavily influenced by Persian and Arabic over the centuries.

The Uyghur language is written using the Arabic alphabet, which was adopted by Uyghur Muslims during their migration into Central Asia.

Resources for learning the language are scarce, unfortunately, but there are a few that we believe will be of use to you.

A great starting point for any beginner to the language would be a Uyghur course or text book. This will break the language down for you, introduce you to the basics of Uyghur, and familiarize you with things like Uyghur grammar, language structure, and common, everyday vocabulary.

Another important book to add to your collection is a Uyghur-English dictionary and phrasebook. The former will help you understand new words in different contexts and expand your vocabulary, while the latter will enable you to get by during travel in Uyghur-speaking countries. 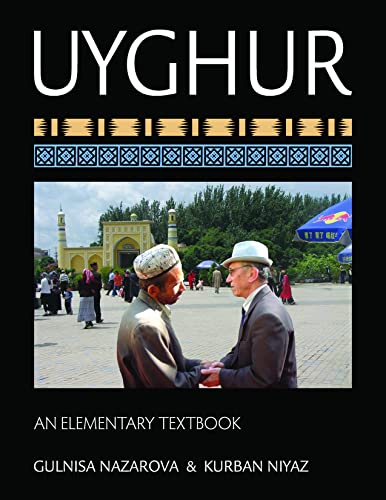 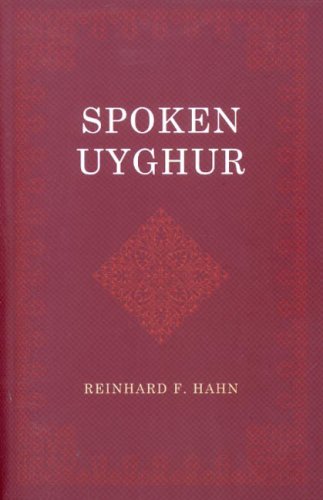 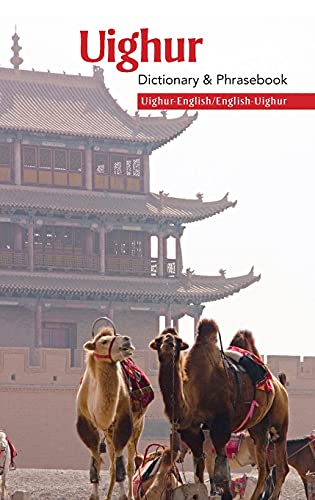 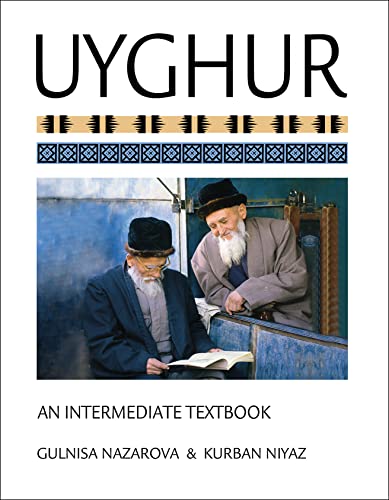 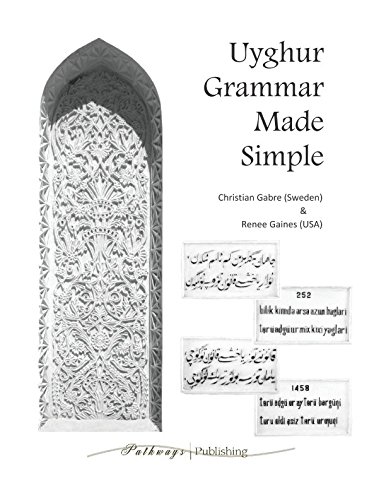 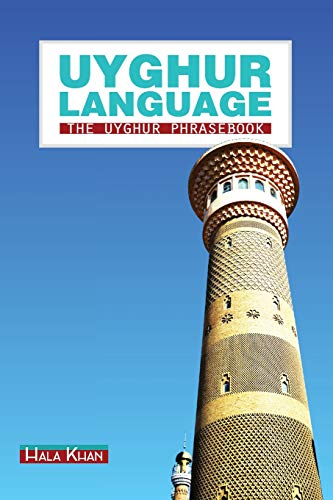 Though children’s books in Uyghur are few and far between, when you can, you should definitely read some as a way to ease yourself into the language and pick up some new Uyghur vocabulary. 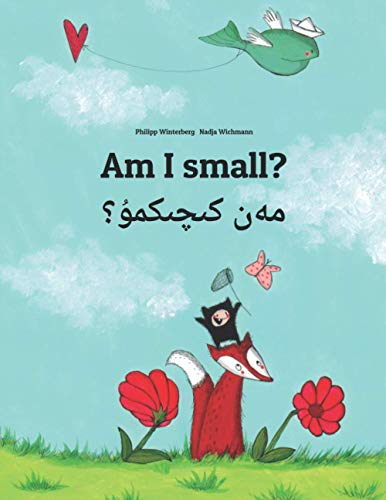 Aside from language resources, one of the best ways to learn Uyghur is to listen to music/songs in Uyghur. Listening to Uyghur folk songs, in addition to doing passive listening, will help you familiarize yourself with the language and pick up new words and phrases. 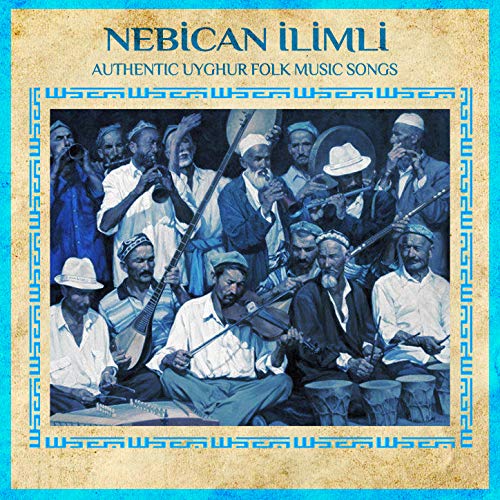