The Basque Language: Alphabet And Pronunciation

Learning how to properly pronounce words in a new language is always a challenge for beginners, especially at the start of your language journey. Your lack of exposure to both spoken and written words in the new language can make it difficult to know how to say things correctly.

Languages are rarely phonetic (i.e. each letter corresponds to one and only one sound), so you’re often left guessing how to pronounce words based on their spelling.

Some languages are more of a challenge than others, of course (French, we’re looking at you), having multiple silent letters or letters that change sound based on their position in a word.

Luckily, Basque is not one of them. In fact, for the most part, Basque is a pretty phonetic language. English speakers, with a little practice, shouldn’t have too much trouble pronouncing the words when they encounter them, even if they’ve never seen them before.

In this article, we’ll go over the Basque alphabet and how to pronounce each letter. By the end of this article, you’ll have a pretty good idea of how to say most words in Basque.

Technically, the Basque alphabet is made up of 27 letters, which includes the 26 letters of the standard Latin alphabet, plus the letter ‘ñ’.

We say “technically” because a handful of letters are only used in words of foreign origin, and do not occur in native Basque words. These letters are:

We’ve thus left them out of the alphabet list as they’re not essential for learning how to pronounce Basque words.

The remaining 22 letters of the Basque alphabet are as follows:

You’ll have noticed that most of the letters are pronounced the way they are in English, with a few exceptions, which we’ve highlighted.

Some of the letters do change their sounds when compounded with others, and you need to know how those work, too.

There are 5 Basque letter pairs that you need to be aware of. They are:

rr – fully trilled, like the Spanish ‘rr’ in “perro”

You should bear in mind that, depending on the Basque dialect spoken, there may be some slight variations in pronunciation. Sometimes, for example, you might hear ‘j’ pronounced like an English ‘y’. But don’t worry, native speakers should still be able to understand you if you use the pronunciation guide above.

Now let’s take a look at some Basque words to see how all the letters work. See if you can figure out how to say them, using the guide above.

As you can see, this aspect of the Basque language is perhaps the easiest to master. You shouldn’t run into any major difficulties once you know the basic rules.

Try to listen to as much native Basque speech as possible to get a feel for the language (check out our list of the top Basque-language movies to watch on Netflix and Amazon), and before long, you’ll be able to pronounce words like a native speaker yourself! 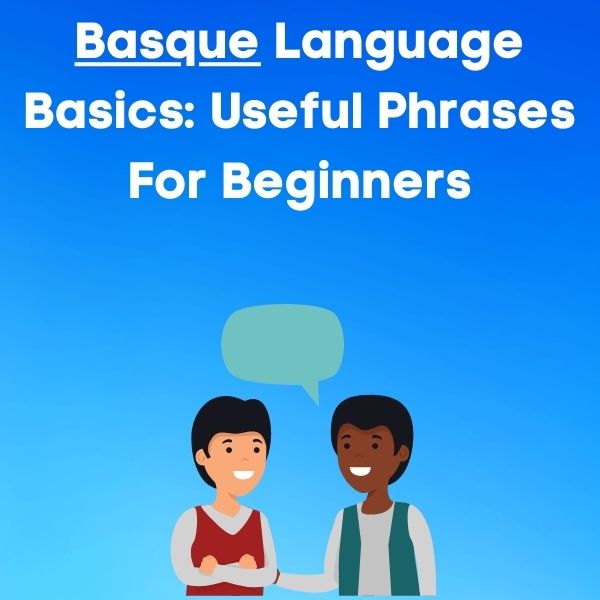 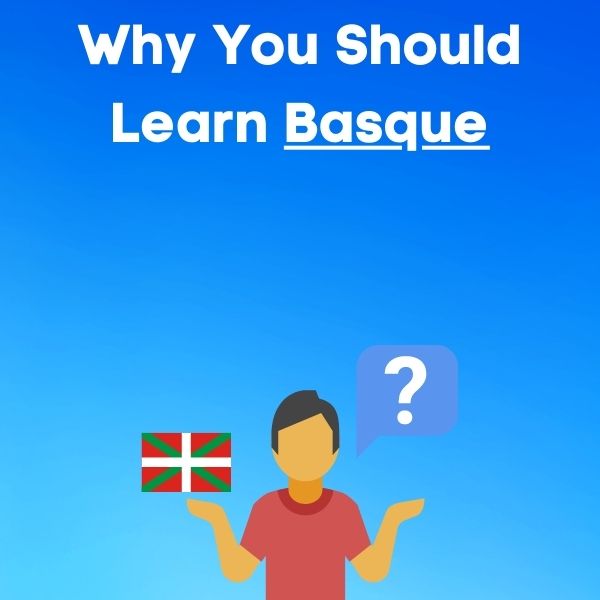 6 Reasons Why You Should Learn Basque 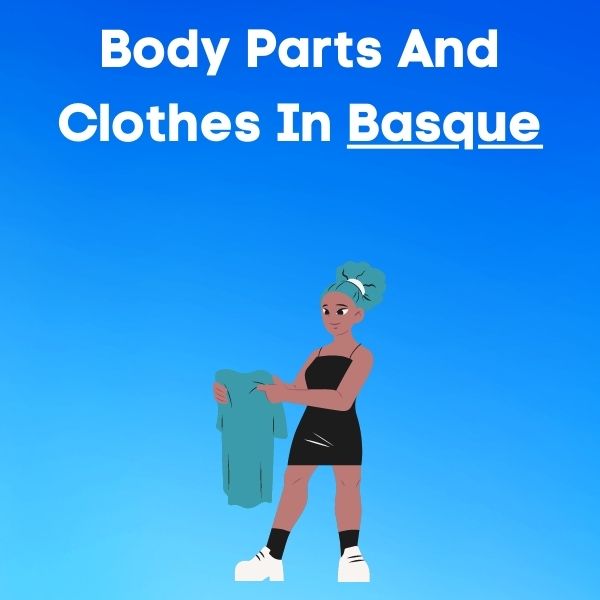 Body Parts And Clothes In Basque