Everything You Need To Learn Haitian Creole

Haitian Creole (Kreyòl Ayisyen) is spoken by around 10 million people as a mother tongue, and has its origins in the 17th century, when African slaves were brought to Haiti and forced to work on sugar plantations.

As a result of this brutal history, Haitian Creole is often looked down upon as a “lesser” language, due mainly to the fact that it isn’t taught at school.

In reality, though the language is largely based on French, Haitian Creole is a full-fledged language as complex as any other with its own written and spoken forms as well as established rules of grammar.

Surprisingly, materials for learning Haitian Creole aren’t as scarce as one might expect for a creole language. We’ve put together a list of some of the more useful resources we were able to find.

With the right Haitian Creole course/study book, learning Haitian Creole shouldn’t be too difficult. Most come at the subject in a structured, systematic way that ensures smooth progression and covers all the bases like grammar, pronunciation, sentence structure etc.

You should also add a concise Haitian Creole dictionary to your shelf if you want to get good at the language. This will be invaluable as you progress through your studies and come across new and exciting words that you need to know the meanings of.

Like puzzles? You’ll love Haitian Creole word search puzzles. With a book of these you’ll pick up tons of new vocabulary and have hours of fun in the process. 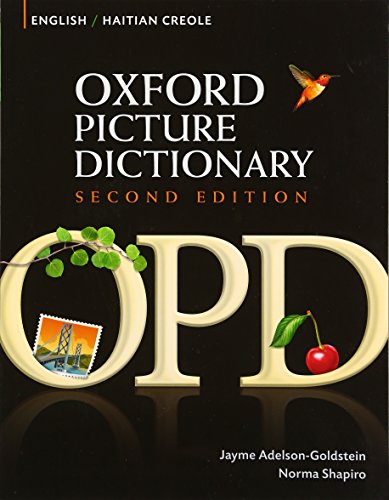 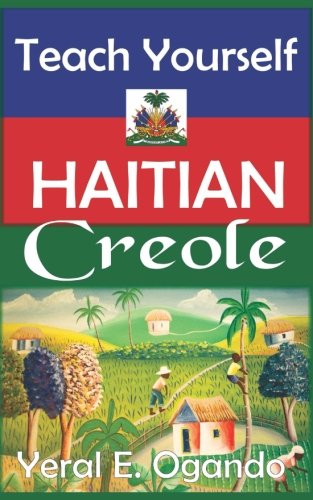 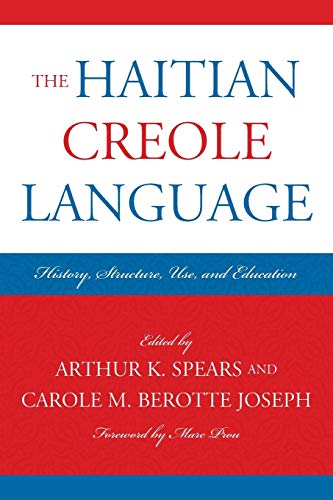 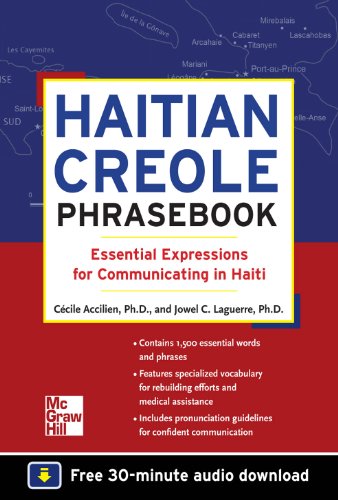 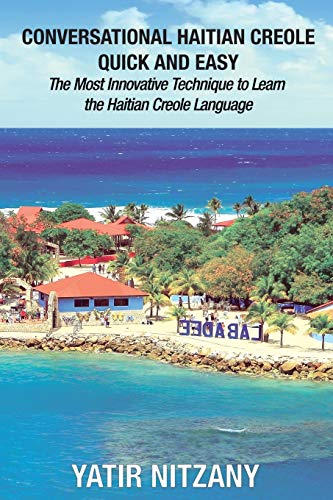 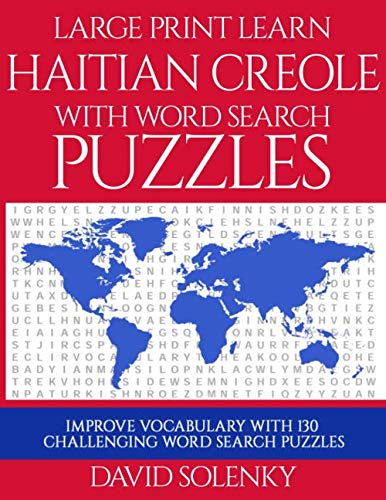 Haitian Creole kids’ books are a great way for beginners to the language to get their basic vocabulary down pat and see the language in action. The language used in these books is usually very simple, making them easy to read without getting too frustrated by complex sentence structure etc.

Some of the Haitian Creole children’s books on our list are not simply translations of other stories, but are native stories about life in Haiti, providing a unique insight into everyday Haitian life and culture.

While others on our list are bilingual Haitian Creole-English stories with dual language text, making for a smoother read. 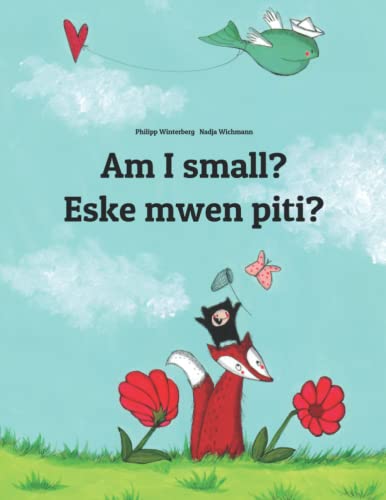 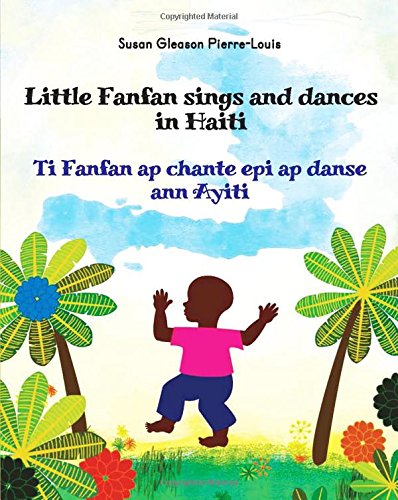 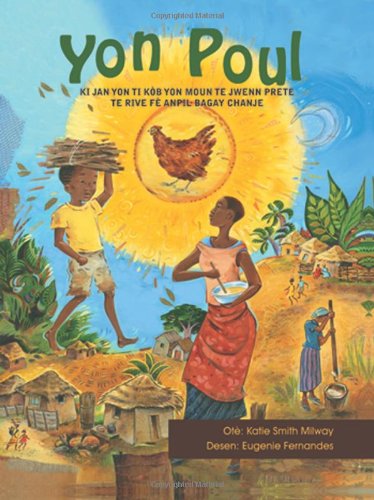 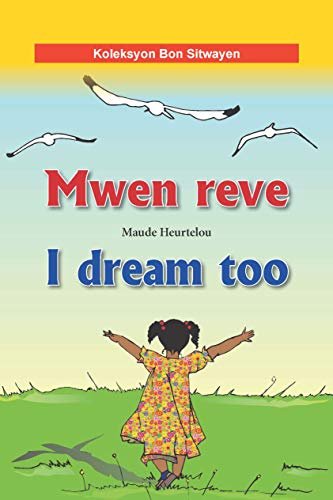 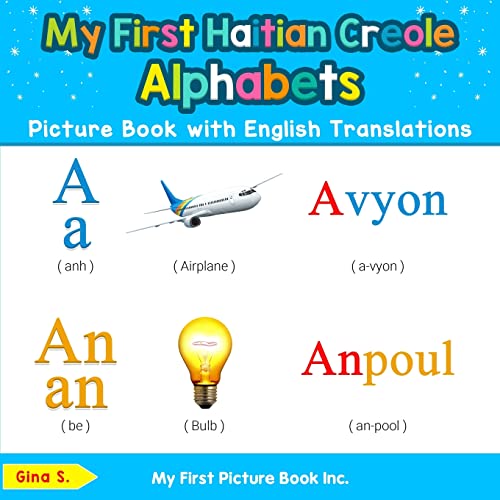 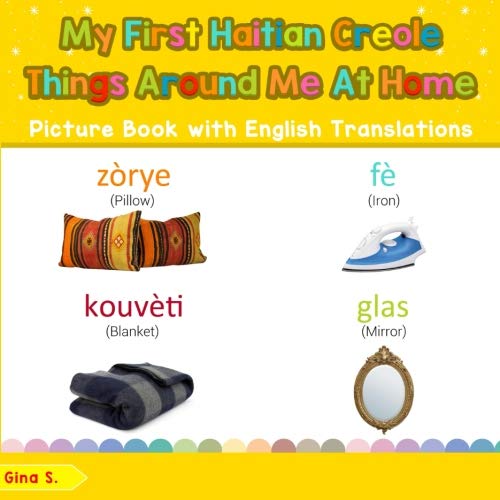 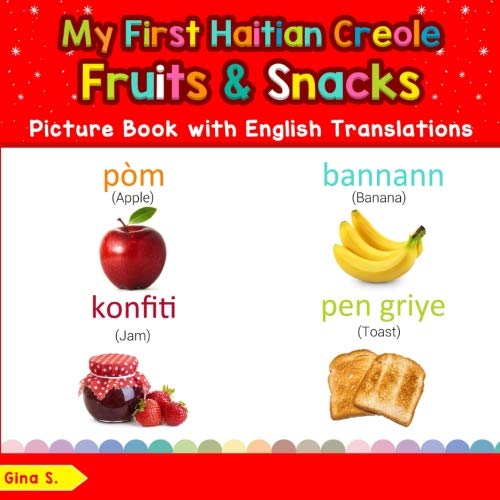 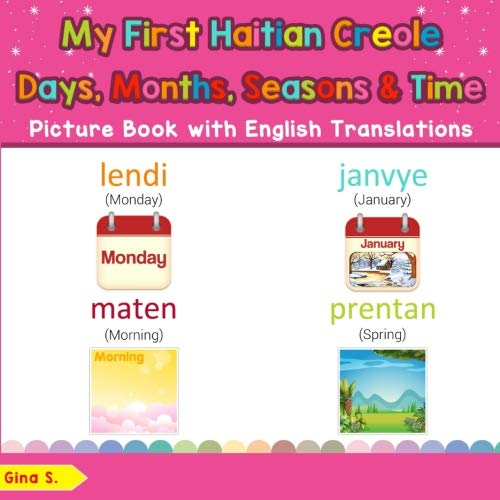 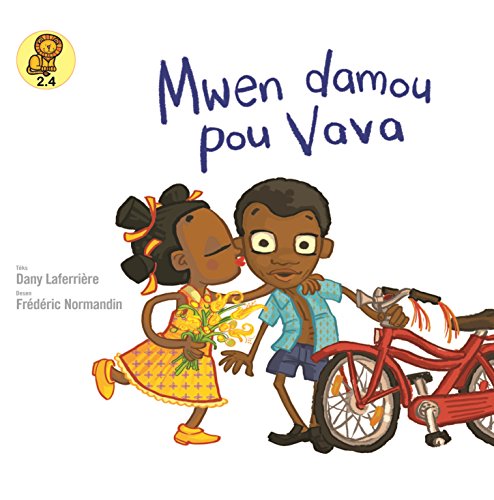 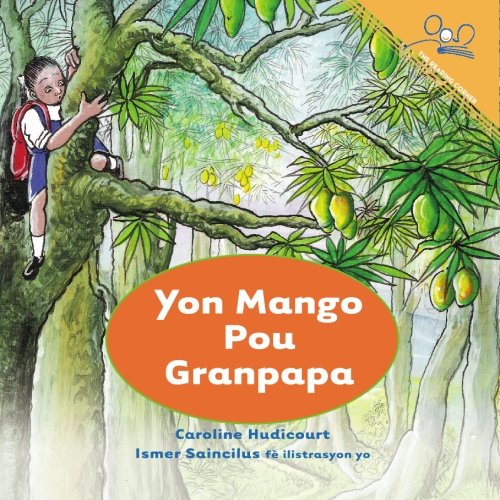 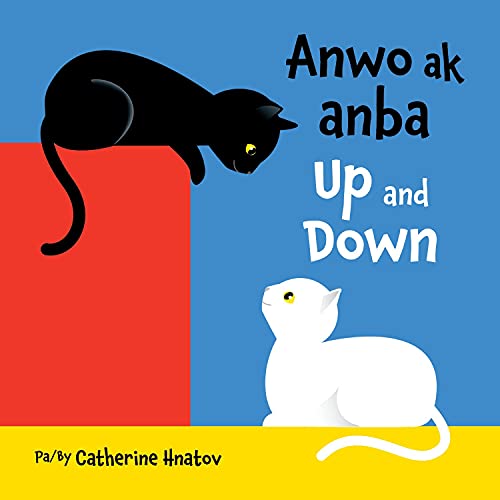 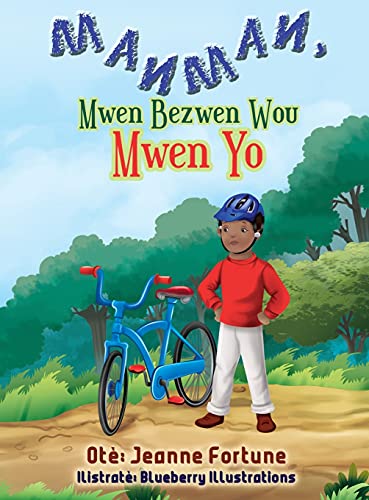 Where possible, it’s always good to have at least one Haitian Creole digital/audio course in your learning arsenal. Haitian e-courses focus on communication right out the gate, and aren’t necessarily concerned with teaching you language theory like many books do.

This makes them ideal for those planning a trip to Haiti in the near future and want to be able to communicate freely with the natives.

Both Udemy and Pimsleur offer Haitian Creole digital courses at affordable prices, and can be accessed on almost any device, on or offline. While Pimsleur’s Haitian Creole courses are audio-only, Udemy’s comes with over 4 hours of video instruction, and you get access to the active community of learners taking the same course. 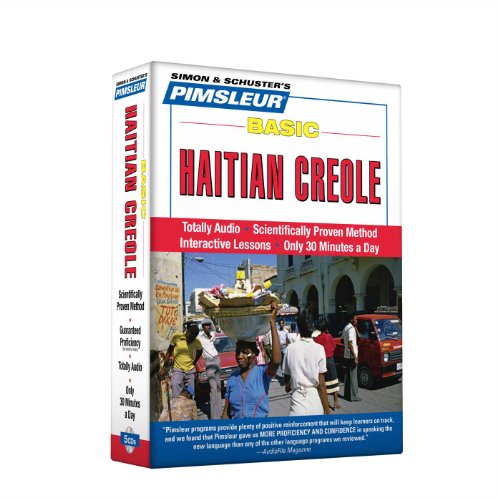 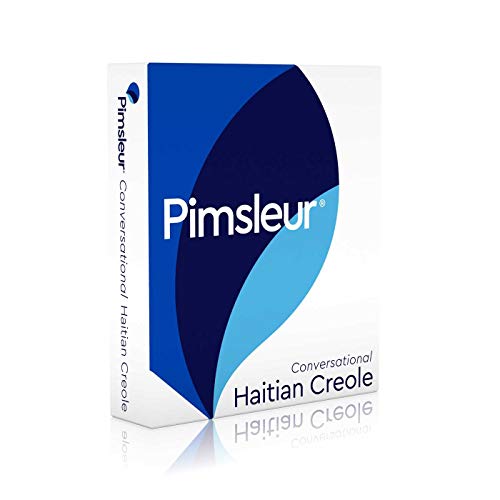