Everything You Need To Learn Hausa

Hausa is a Chadic language that belongs to the Afroasiatic family of languages. Hausa has over 80 million speakers, most of whom live in Nigeria and Niger, though there are also significant populations in other nearby countries such as Cameroon, Sudan, and even Ghana. It is the most widely spoken language in Nigeria.

Although many people outside of West Africa have never heard of the Hausa language, it’s considered to be of vital importance in the global economy. Thus, knowledge of the language is not only helpful in an economic sense, but it can also (marginally) aid in your learning of other Afroasiatic languages like Arabic, Amharic, Somali and Hebrew, with which it is related.

Despite the vast number of speakers, there is a severe lack of teaching and learning materials for learners that want to become fluent in Hausa. We’ve found what we could, and hope that there’s enough here to help you on your way to learning this important language.

As there are no reputable digital/online courses for Hausa (at the time of writing), books are your best bet for learning Hausa. They’re more affordable than in-person courses, more flexible than live classes, and as such can go into greater depth.

A Hausa course/study book will provide you with the fundamentals of Hausa grammar, by focusing on vocabulary and important aspects of the language’s structure.

If you’re planning a trip to a country where the language is spoken, a good English-Hausa dictionary & phrasebook will be invaluable for communicating with locals and understanding the culture. 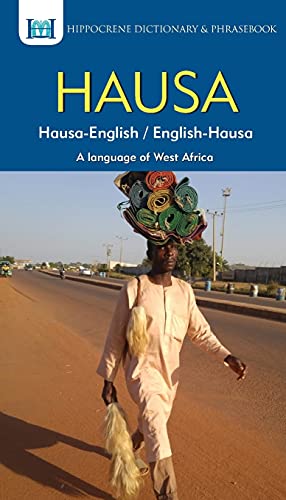 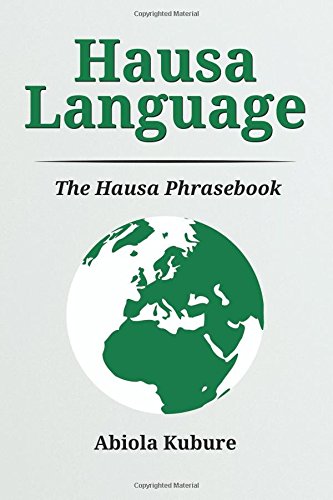 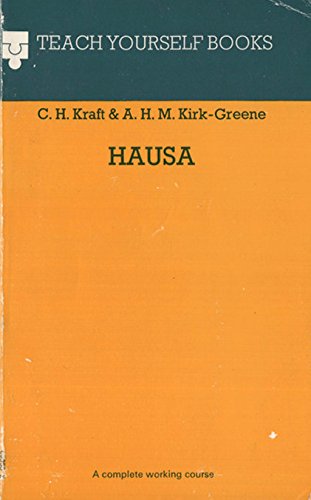 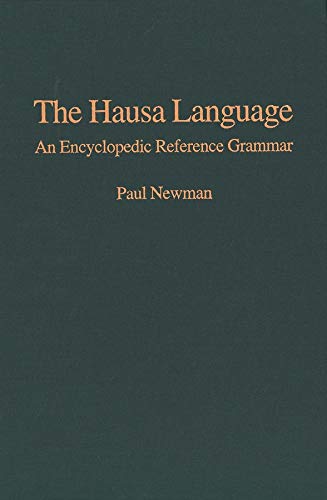 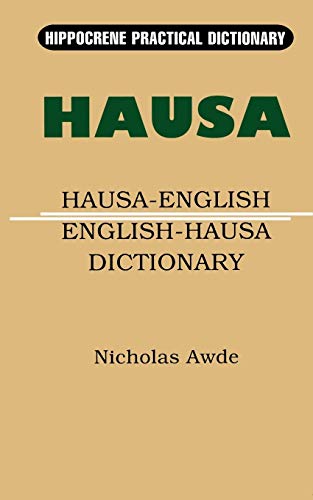 Hausa books written for children are some of the best tools you can use to bolster your language skills. Hausa kids’ books use very basic language and concepts, so they’re great for beginners.

The great thing about many of the Hausa children’s books on our list is that they’re bilingual–meaning that both the Hausa and English texts appear in the same book, parallel. You’ll be able to follow along with the story much easier, without constantly consulting a dictionary every time you encounter a term you don’t understand. 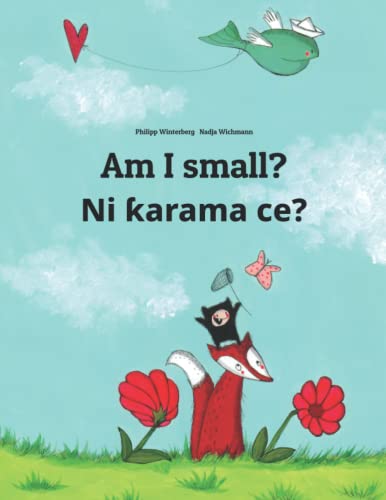 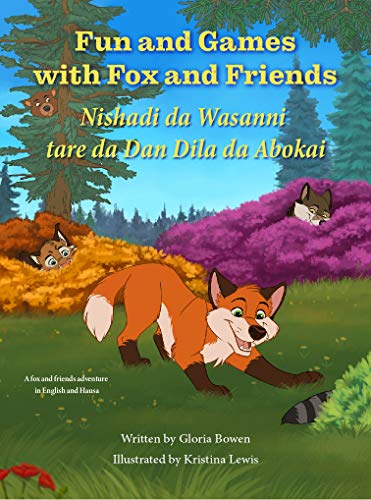 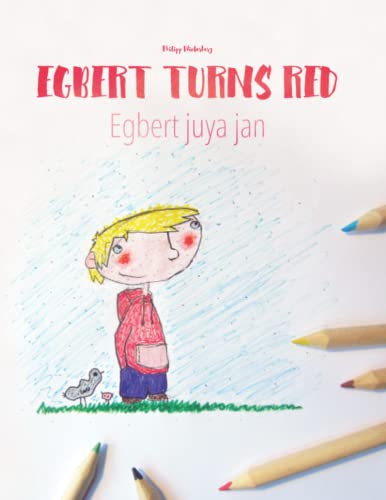 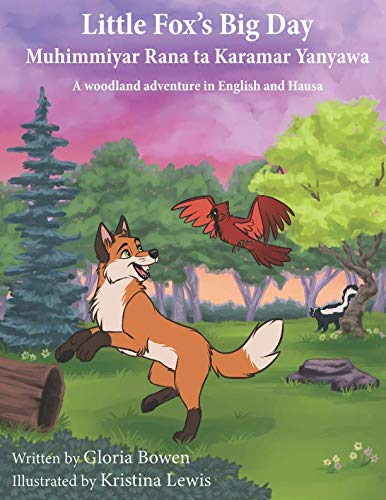 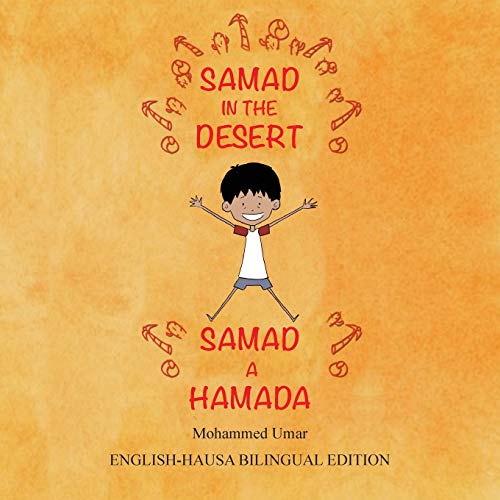 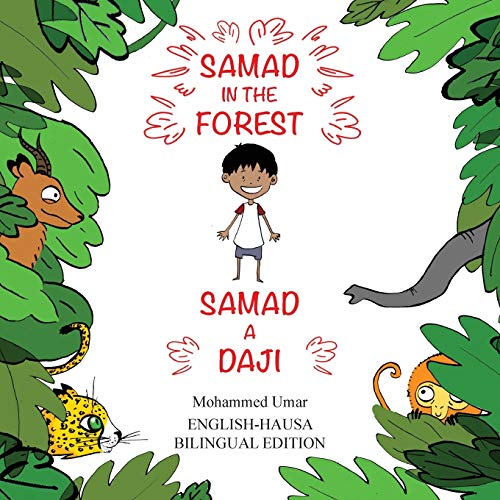 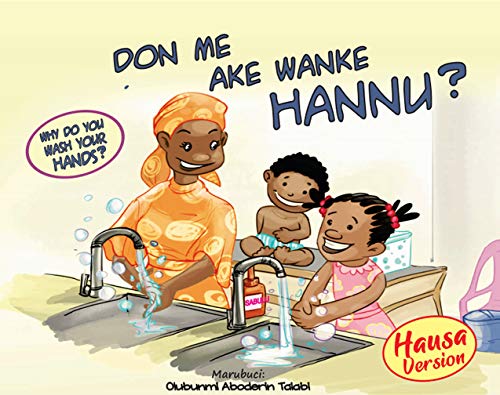 When it’s time to move onto more challenging material, picking up some Hausa books written for adult readers will be the next step.

These stories will contain more advanced vocabulary, broader concepts and complicated plots, all of which are not only more relatable but also present more opportunities for you improve your language skills. 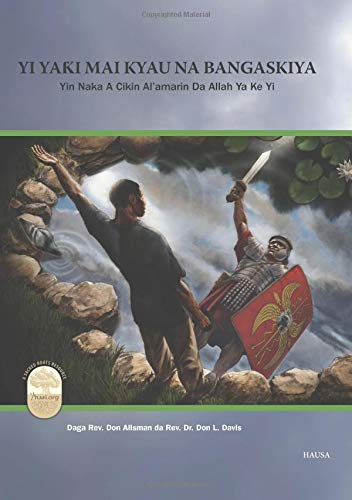