There are many stages in the language learning process that you should be prepared for, as you make your way from absolute beginner to fluent speaker. It’s good to know what they are prior to starting, because some of them can be disheartening; but if you know what to look out for, you can avoid the inevitable language learning blues.

1. The introduction – everything’s shiny and new

The beginning of your journey is usually one of the most enjoyable stages. This is the easy, playful part. A taster, if you like. You’re introduced to brand new words for common nouns, basic present tense verbs, things you quickly learn and store away in your long term memory.

You’re having fun. You can impress the people around you with your knowledge of popular animal names. As far as you’re concerned, this is what language learning is all about; you’ve got this.

You think you can conquer the world…

2. Getting better acquainted with your new language

Here, you build on what you’ve learnt by constructing simple, present tense sentences, and doing so on your own. You’re starting to see how some of the grammar works in action. You’re being slightly challenged, but you’re fine with that, because you’re still in your comfort zone, and it really feels like you’re learning. 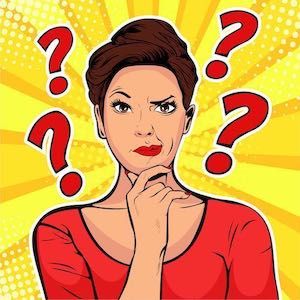 Things take a turn. New, difficult language concepts are introduced, catapulting you into the bizarre and frightful world of advanced grammar. Suddenly you don’t understand how anything works, why anything happens, and when anything should be used.

Everything is confusing now, even the things you thought you understood. That early vocabulary you stored away in your long term memory is gone – you can’t remember most of it. You’ve stopped having fun and you want to give up. You start to feel like the language is out to get you!

This is where you seriously consider moving on to an “easier” language.

You survived the previous stage – which was a major test of your will – by working harder, seeking explanations, and practicing. Your perseverance is rewarded with greater understanding. Some things finally start to click. Concepts and grammar start to make sense, and you feel much better about the whole process. Your new language slowly stops being your enemy, and you prepare for a long and beautiful friendship.

This is the loooong period where you don’t feel as though you’re making any further progress, no matter how much you do. You just keep working at it – reading, writing and listening to native content, yet you’re seeing no results. It’s as if you’re throwing words into a black hole – the black hole being your brain.

Conversations you have with natives are stilted. You know a lot more vocabulary than you’re using, but this never comes across in your speech. You grow frustrated because you can’t express yourself the way you’d like.

In your head, you translate everything you read or hear into your native language in order to understand it, which causes you to miss stuff or take ages to get through a sentence. You think it will never end.

This can go on for months. You consider giving up again. But because you’ve already invested a lot of time, and you know quite a bit of the language now, you persevere… miserably. 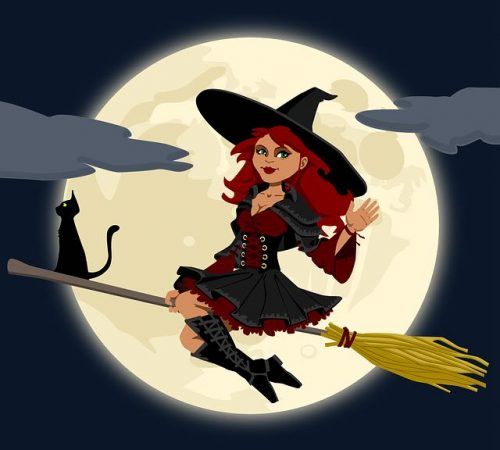 One day, quite suddenly and seemingly overnight, you realize you can read text or listen to dialogue without first translating into your native language. You understand immediately without thinking.

This is your first, major breakthrough, and it’s glorious! That feeling of being able to conquer the world returns. You’re convinced you now have magical powers, and you do a Google search for local covens you can join.

Now you’re really starting to enjoy and appreciate the new language. It’s no longer this abstract thing, but a part of you. One of the main things standing in your way now is your lack of vocabulary.

And so begins another long period of sitting in a state of limbo. You spend countless days, weeks and months absorbing the language through various means – filling your head with new words, learning new ways to say things, picking up popular, native phrases and incorporating them into your speech. But you seem to be getting nowhere fast.

At this point, you can see the light at the end of the tunnel, albeit a faint one. You’ve proven to yourself that you can do it. You can use the language, though not fluidly, and enjoy some native content. You keep a dictionary handy at all times, and refer to it often.

The light is still pretty far away. You’ve officially stagnated. It’s as if you’re not learning anything new. You feel as though you’re wasting your time by working on the language, because you don’t think you’re progressing.

But you are. You’re actually feeding your brain everything it needs to progress. Though it doesn’t seem like it now, it’s actually processing everything, preparing itself for the second breakthrough.

Your second breakthrough. Now you’re starting to recall target language words before your native ones. They come to mind first, unconsciously. You might even feel more comfortable expressing certain emotions in your new language, because it suits your mood at the time. Suddenly your native language just isn’t equipped anymore.

You start spending more and more time with target language content, not for practice, but because you genuinely feel connected to the material, as any native would. In shows you watch, you find yourself finishing off the characters’ sentences, and responding to things in the language. You take part in online forums and social media, replying in your new language.

Your conversations are much more detailed. You don’t stumble nearly as often as you did before, and when you don’t know a word, you can easily replace it with another. Expressing yourself, through speech or writing, doesn’t feel like a chore. Dictionaries aren’t needed as often.

10. A wolf in native’s clothing 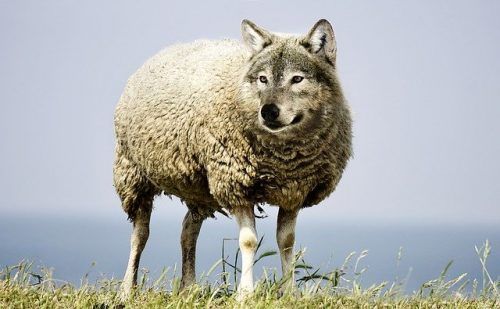 This is technically the longest period of stagnation (could go on for years), though it doesn’t feel as disheartening as the others. Call it the stage between C1 (advanced) and C2 (proficient).

The reason why it isn’t so depressing is because this is essentially fluency. You can do pretty much anything you need to in your new language, you understand most things, and don’t get tripped up when using it. You can use and understand many popular idioms and slang terms. You’re comfortable and confident in whatever you do, whether it be speaking to natives or interacting with native material.

Most people don’t need to go any further from here – it becomes a case of diminishing returns. You know most of the grammar, and don’t make any major mistakes. Things like more nuanced language and complex industry specific verbiage are what separate C1 from C2.

You regularly think and dream in the new language. It’s hard to tell where you end and the new language begins! You’ve now integrated yourself into the culture, you surround yourself with it every chance you get. You’ve developed a whole new personality that’s exclusive to your target language.

These are the stages I myself have experienced, but none of them are set in stone, so take them with a grain of salt. There will be other little things you notice, other changes that you’ll see crop up along your journey. Some stages may be more difficult to pass, while others might be a breeze. Every learner is different.

For most people, however, there will be long, arduous periods where it looks like you’re making zero progress. They creep up often, and can really discourage you. But with this article I hope I’ve conveyed how important it is to keep working at this, because you will overcome those grueling phases. Whenever moments of self-doubt arise, you should go harder, not give up.

I’ve been there, and even though it can feel hopeless, it really does get better. The good news is, going through this once makes subsequent languages less intimidating, as you’ll have proof of success.