“Which Foreign Language Should I Learn?” – How To Choose Your Second Language

When choosing which foreign language to learn, you must take a number of things into consideration, if you’re going to have any success. Are there factors like location, family, and work that might influence your decision? Do you have an affinity for a particular language? These are just some of the questions you should ask before deciding.

Absent some exigent circumstance that requires you to learn a specific language, like living in a country where it’s spoken, your choice of language will be a very personal one, so there won’t be a cut and dry answer. Every person will have different needs.

We should first consider some factors that would make a language desirable to you as an individual. These are extremely important, as they will determine if it’s possible to learn certain languages, and how willing you’ll be to see the whole thing through.

Languages with a lot of resources will be much easier to learn than others. The amount of information you’ll need to absorb to gain fluency requires loads of diverse material, which simply won’t be available in many languages.

To make your job more stress-free, you should choose a language that’s not only overflowing with learning material, but the stuff available is inexpensive. Most European languages fit the bill, as there are plenty of free and cheap resources online, for all skill levels. More obscure languages, however, will be tricky.

“Resources” also includes media and literature, as you’ll need to spend a lot of time using both, especially if you live in a country where the language isn’t spoken.

Of course, ease plays a big part in language choice. A language is said to be easy for many reasons, such as how similar it is to your native one, or how regular its grammar is. More complicated languages that differ considerably from your native one are more likely to discourage you when you face a point of grammar or pronunciation you can’t quite get right.

Though ease is relative, there are definitely some things that make certain languages more accessible to certain people. And keep in mind that your experience with your first second language can make or break your commitment to language learning entirely.

For a look at what factors make a language easy, check out the post The 5 easiest (and cheapest) languages to learn online.

The more speakers a language has, the more chances there will be to practice it and hone your skills. Usually, though not always, languages with many speakers also have lots of resources. 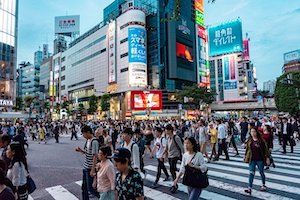 A language that you have plenty of opportunities to use is one you’ll learn quicker, and likely enjoy more. If you choose a language with an abundance of speakers, you’ll increase the chances of finding natives with whom to converse, whether at home or abroad.

Things that come under this category are:

If you have extended family who speak another language or live in a foreign country that you visit often, this could be a reason to choose a certain language.

If your significant other’s native tongue differs from yours, learning theirs might be a good idea, not just out of love and respect, but for any future children you might have together.

If speaking a particular language will open doors for you career-wise, then this should also be taken into consideration when choosing which language to learn.

If your native country neighbors another with a different language than yours, then it might be prudent to learn that one.

Example: England and Wales. In the UK, Welsh is an official language, and is spoken, naturally, in Wales, which shares the same land mass as England. It would make sense for English speakers to learn a language like Welsh.

This not only creates plenty of speaking opportunities, but you’ll actually have a real use for it when traveling. And proximity also influences migration, so there are bound to be loads of speakers from the neighboring country living in yours. 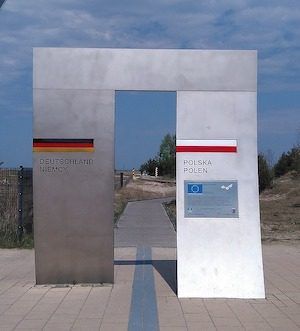 Your feelings about the country, people and culture

Languages that are spoken in countries you love, and used by people you admire, make learning them much more enjoyable. If you like visiting a particular country, or have friends/acquaintances who use a certain language, then you might consider learning that one.

Culture can also play a huge part in a language’s desirability to you. Let’s say you’re intrigued by Sri Lankan or Indian history. Learning Tamil, the oldest living language in the world, would grant you a unique insight into ancient history.

Not many people think that these things are important, but they are. Your desire to continue on with your studies will be affected if you choose a language you don’t feel connected to.

How long it takes to learn

Languages that take a shorter time to learn than others are sometimes more desirable, especially for new learners who want to see fast results from their efforts. These languages are usually easier to grasp and use.

By choosing a language that doesn’t take long to learn, you’ll progress faster, and stay more encouraged to see the whole thing through. You might even attempt to learn more languages.

For a look at how long languages take to learn, check out the post How long does it take to learn a new language?.

These are other, less important things, but should influence your choice nonetheless. They’re things that draw you to a language. Maybe you like the sound of it, or maybe your favorite actor speaks it. Maybe you heard someone speaking it on the train, and now you’re hooked!

I believe that people don’t choose languages, languages choose people. Some languages just speak to you.

Example: There was an FX TV show called The Americans that ran for 6 seasons, from 2013 – 2018. It was an awesome thriller about Russian spies living in America. I discovered it a while back on Amazon Prime and loved it, prompting me to bite the bullet and start studying Russian again, properly, following a failed attempt a few years prior. 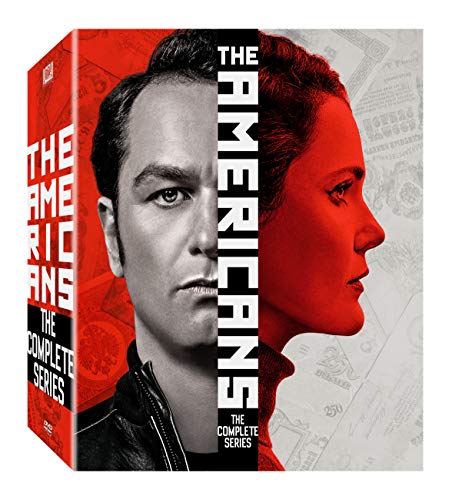 The Americans: The Complete Series

These are the types of things that can push you to learn a language. They may seem minor, but they’re powerful. If a language jumps out at you and you can’t get it out of your head, that’s probably the universe telling you something. Listen to it.

Now that that’s out of the way, let’s take a brief look at the different types of languages an English speaker might consider learning, and why.

Language groups to choose from

I mention these only because some of them, mainly Esperanto, were designed to be easy, and have their own communities and culture, plus free online resources to encourage more people to learn. If your main goal is to finally speak another language, then a constructed one might be your thing.

For a detailed look at Esperanto, the most widely spoken constructed language in the world, check out my post Why you should learn Esperanto in 2021.

It would be impossible to list all the different languages in the world, and the reasons to learn them. Every language has some type of appeal. But honestly, even if I did list them all, none of that would help you.

Not really. Because the language you ultimately choose will be ideal for you on many personal levels, and not dependent on some subjective information I give you.

That’s why the first half of this article focused on the things that matter to you in choosing a language. At the end of the day, you’ll be the one who has to sit down and learn it every day for months, sometimes years. Only you will know which language will suit you.