Why You Can NEVER Learn A Language In School!

Table of Contents show
1 I learned nothing in school!
2 So why is school a terrible place to learn a new language?
2.1 1) Language lessons in school are boring!
2.2 2) Children don’t understand grammar
2.3 3) Learning by rote isn’t effective on its own
2.4 4) No connection to the material
2.5 5) Learning to pass an exam
2.6 6) Learning ends when the class ends
3 What can schools do to improve foreign language education?
3.1 1) Lessons should be fun and memorable
3.2 2) Focus on speaking
3.3 3) No English in the classroom
3.4 4) Everything must be applicable to the students
3.5 5) Independent study outside the classroom
3.6 6) Arrange exchange programs
4 Conclusion

Foreign language education in English-speaking countries is, for want of a better word, lacking. The methods schools use to teach languages to schoolchildren simply aren’t effective, and most, if not all, students end up leaving school unable to use their new language. Bad teaching can even make students resent language-learning altogether.

This article is mainly an indictment of the foreign language education in the UK and US, where monolingualism is most rampant. I would even go as far as to say that it’s even championed, as native English speakers are taught that “everyone speaks English”. Thus, no real importance is placed on multilingualism.

I learned nothing in school!

When I was in secondary school, the language on the curriculum was French. I remember being excited to finally start learning a new language, and I knew that it was only a matter of time before I could impress everyone with my new skills on our next family trip to France…

Boy, was I wrong!

Fast forward 5 years. I left school with a depressing grade in French, unable to say anything more than where I lived and how many brothers and sisters I had! I was hardly going to impress francophones with that.

Worse still, I left thinking I was “no good” at languages, a common belief among people who did badly in languages at school.

Only when I got to my twenties and started teaching myself Spanish, did I realize how horribly I’d been taught in school. And, believe it or not, I had learned more French by studying Spanish than I had the 5 years I’d spent learning French in secondary school.

I know my situation isn’t unique.

So why is school a terrible place to learn a new language?

1) Language lessons in school are boring! 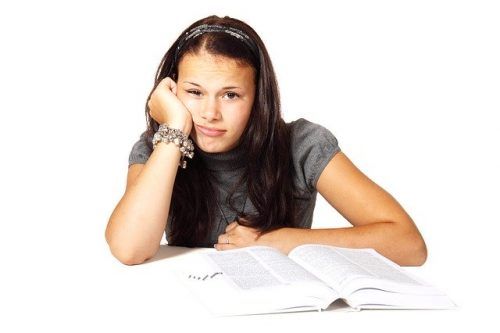 For some unknown reason, the curriculum is focused on teaching grammar, which is a terrible way to introduce a new language, particularly to young people. It’s dull, insipid, and confusing for young minds.

Outside of grammar schools, most children in English-speaking countries are not taught the intricacies of English grammar, certainly not to the extent that it could aid in the understanding of other languages. For instance, how many native English speakers know when to use “whom” in a sentence, or even what cases are?

We’re taught to be functionally literate – to speak and read but not to understand the rules of our language. So how then can schools expect students to understand concepts in a foreign language when they don’t understand them in their own language?

3) Learning by rote isn’t effective on its own

Rote learning, i.e. repetition to aid in memorizing, can be useful when combined with other techniques, but it will rarely produce results if used alone, which is how schools teach languages. New words and phrases need context in order for them to stick. Children will simply forget everything they learn this way.

4) No connection to the material

A huge problem with the teaching methods used is that students don’t really care about what they’re being taught, in that none of it is applicable to them. The language and everything associated with it, for the most part, seem irrelevant; too alien. This is what happens when most of the teaching focuses on grammar and textbooks.

5) Learning to pass an exam 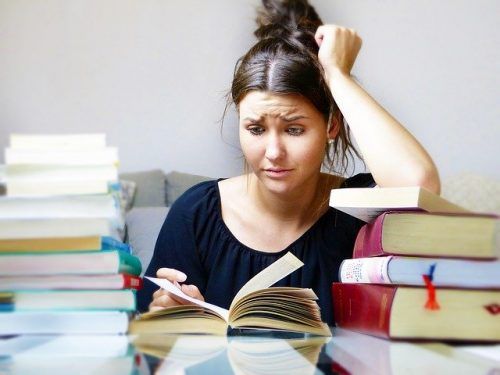 Students are taught what they need to know to pass an exam, but they’re not actually learning the language. Exams aren’t geared around truly understanding the material and being able to reproduce it naturally, to express yourself freely no matter what questions are asked, inside and outside the classroom.

6) Learning ends when the class ends

Due to the first 5 points, the unenthusiastic student leaves the class at the end of each lesson having discarded pretty much everything they’ve learned, and never interacts with the language in their spare time. This is a huge mistake, as language learning requires frequent, continual study, not just an hour 3 times a week.

What can schools do to improve foreign language education?

1) Lessons should be fun and memorable 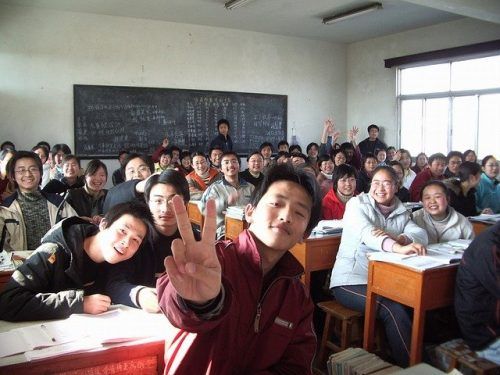 Though learning grammar is important, it should be eased in to the lessons slowly and gradually. Instead, schools should focus on creating fun, interactive lessons, maybe incorporating apps like Duolingo, watching dubbed cartoons or movies with subtitles, and playing games in class using just the language.

Children are social creatures, and while they’re under 18, they’ll learn best by speaking and using the language the way they do their mother tongue. Also, if they’re able to demonstrate that they can say even a few sentences in their new language, this will boost their confidence and encourage them to put more into their studies.

3) No English in the classroom

The teacher should never address the students in anything but the target language, and refuse to respond to anyone speaking English. This is how English is taught in most countries across the world. It’s tough at first, but necessary. If a student knows the only way they’ll be heard or spoken to is through the new language, they’ll be motivated to learn more in order to express themselves.

4) Everything must be applicable to the students

The topics and material used should apply to the students’ lives, so they’re more likely to feel connected to what they’re learning. Teach them about the things that are important to them, that are affecting them, all through the language.

Teach them how to use the language to benefit them, so they can see how useful it can be.

5) Independent study outside the classroom

Encourage students to continue learning when they get home. This can be done in many ways: through reading easy books, watching dubbed movies, or playing video games in their new language. (If I’d had a French copy of Pokemon Red when I was in school, I would have learned so much on my own!) 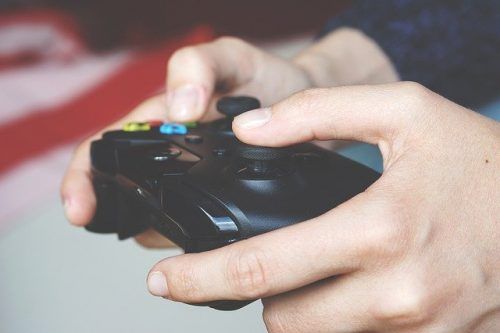 Children will learn more if they have the opportunity to spend time abroad and socialize with other children who speak their target language. They’ll be surrounded by the language and forced to use it.

When it comes to language education in English-speaking countries, we have a long way to go. It’s been a while since I was in school, so I don’t know if much has changed (though I doubt it has, seeing as kids are leaving school unable to read and write in their own language).

However, with the advent of language apps and the easy access children have to foreign language media via YouTube and online streamers, where the school fails, the interested student can take their learning into their own hands. I discuss how to do that in the post How to learn a language on your own. It shouldn’t have to come to this, though.

The English-speaking west needs to place particular emphasis on learning a second language, not only because the world is becoming more global, but because it builds analytical and cognitive skills, as well as helps to improve students’ grasp on their native language.