Everything You Need To Learn Telugu

Telugu is said to be one of the world’s oldest living languages, with some claiming it’s around 3000 years old. It’s closely related to other South Indian languages like Kannada, Malayalam, and Tamil.

The language is written using the Telugu script, which evolved from the Brahmi script.

There’s a handful of resources available for learning Telugu, from study books to digital courses. Check them out below!

A good starting point for building a solid foundation in the language is with a Telugu course/study book. These books are great for absolute beginners as they’ll teach you the basics of Telugu grammar, sentence building, and arm you with lots of useful vocabulary.

An English-Telugu dictionary is a necessity for any learner serious about their studies. Much of your language journey will be spent learning new vocabulary, and you’ll need a reliable dictionary to help you. 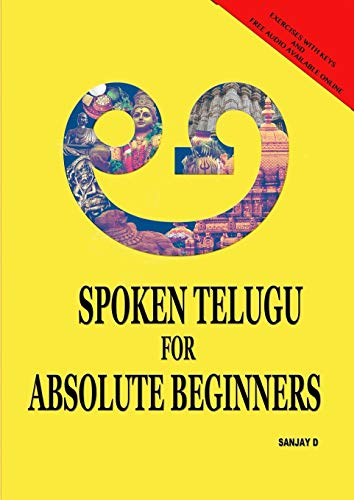 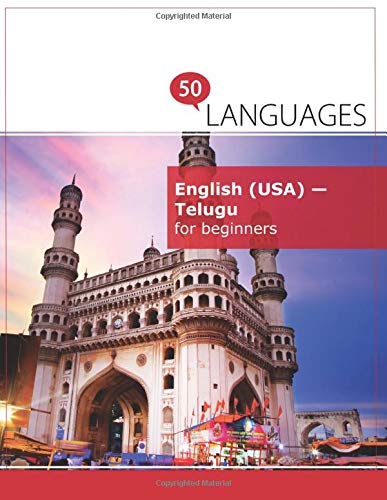 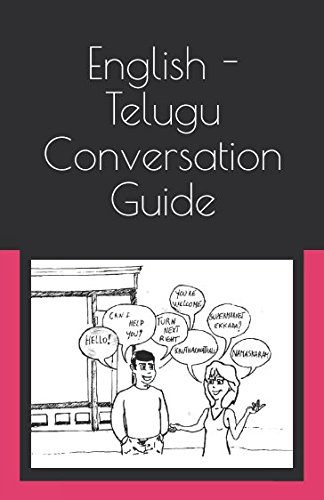 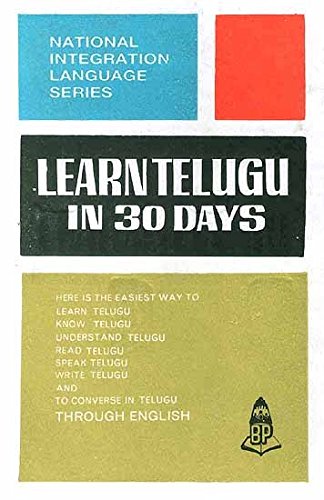 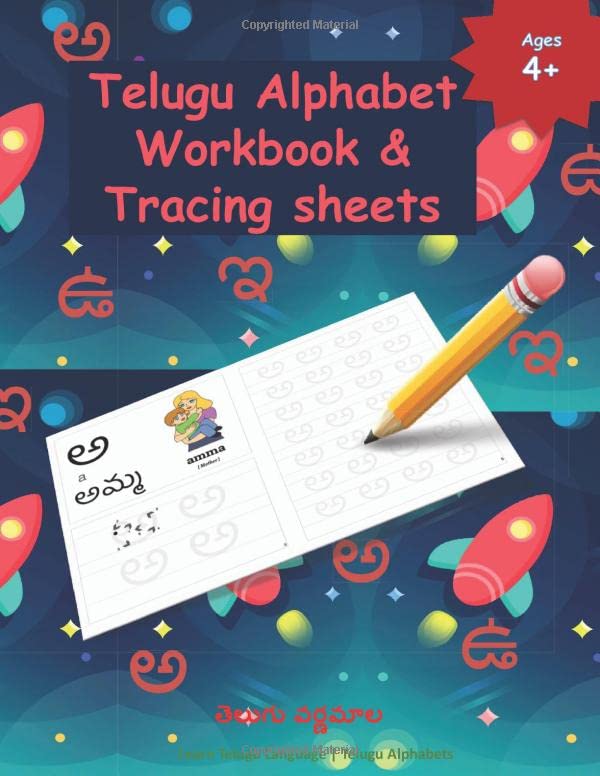 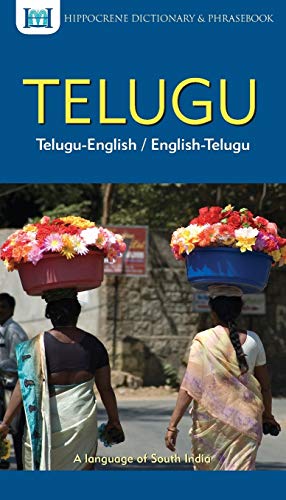 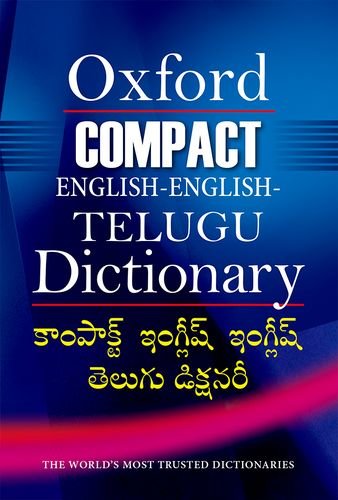 Get the most out of your studies by reading children’s books in Telugu. Due to the fact that these books are designed to be easy reads, this is the perfect way to put into practice what you’ve learned in your course, pick up plenty of new words, and get used to how the language looks and works in native material.

An awesome feature of many of the Telugu kids’ books on this list is that they’re bilingual English-Telugu stories, allowing you to use the English text to guide you as you read through the Telugu story. 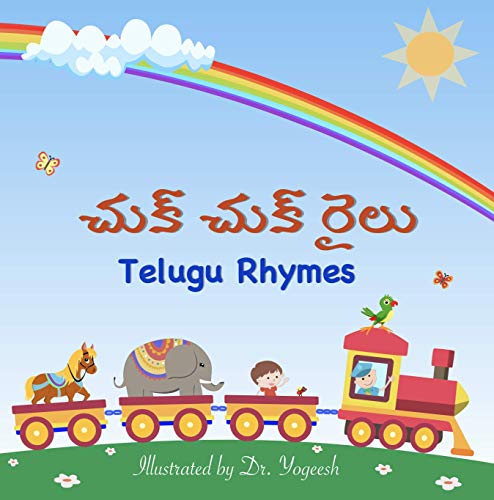 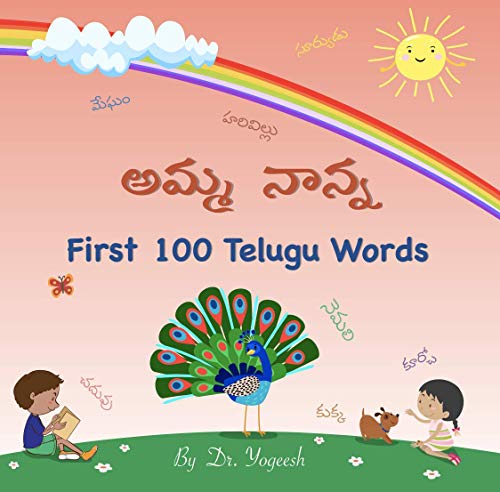 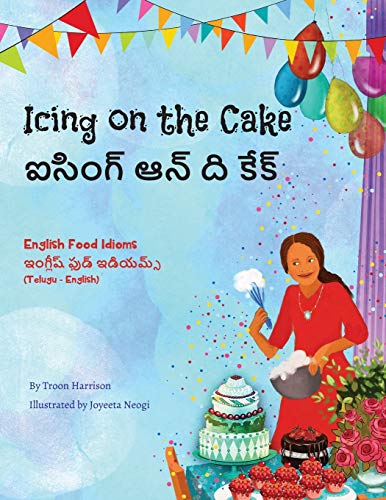 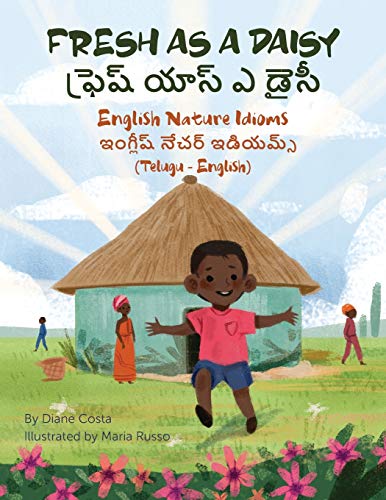 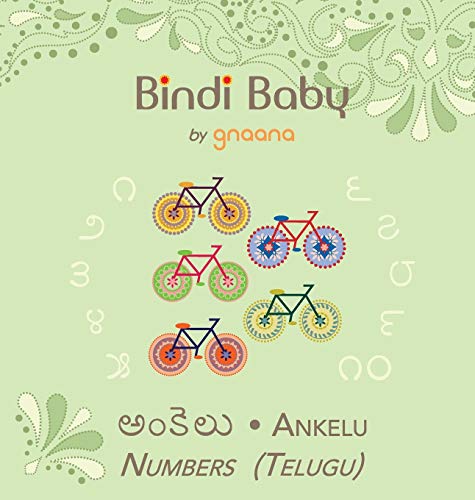 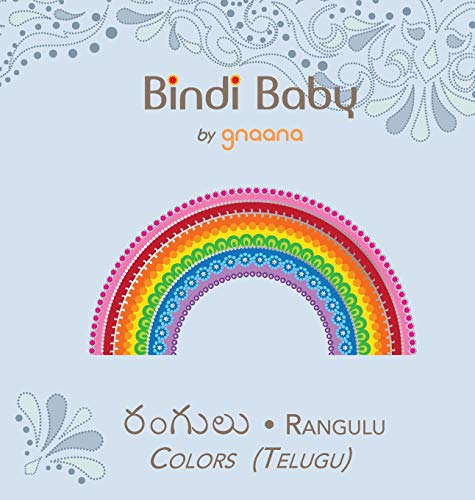 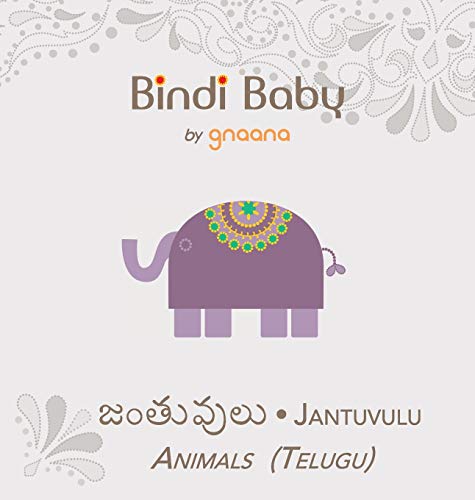 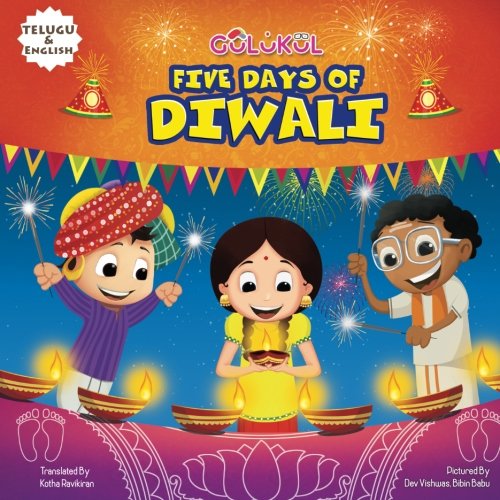 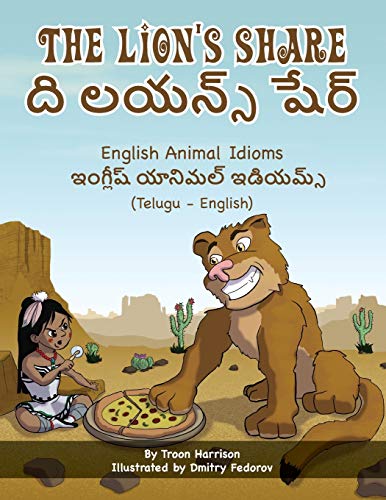 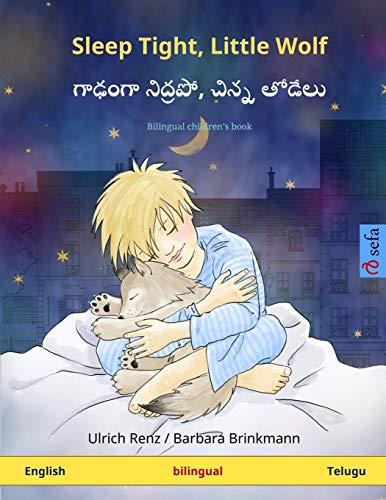 If you don’t have time to sit and work through a course book, there’s also the option of using a Telugu e-course to teach you the language. These are usually made up of audio or video lessons, which you can access on any smart device.

Udemy is one of the only places that offers these types of courses in this language. The Udemy Telugu course aims to teach you the basics of the language, and includes 2.5 hours of video lessons, downloadable resources, and lifetime access.

In order to truly become fluent, you’ll need to learn how to write in the Telugu alphabet. That’s why we created some free Telugu alphabet tracing worksheet PDFs for you to download, print out, and complete at home.