Watching movies and TV shows in the language you’re learning is a great way to improve your fluency and understanding of the language. You can get a better sense of the culture and the way people speak, whilst having fun. You’ll pick up Afrikaans slang, too, which will make you sound more like a native speaker.

(Check out our post Can You learn A Language By Watching TV/Movies? to find out how to use foreign-language media to improve your skills.)

Although South Africa has a budding film industry, with many movies being made to Hollywood standards, those movies aren’t readily available to stream outside of the country. Additionally, most aren’t even in Afrikaans. Thus, finding Afrikaans-language movies can be difficult.

Sadly, after searching long and hard, we found that there are hardly any Afrikaans movies on Netflix. They did have a larger selection at one point, but many of those movies have since been removed from the platform.

The good news is, Amazon Prime does have lots of popular Afrikaans movies, available to rent or buy. We’ve included them in this list in order to give you more viewing options.

The Top Afrikaans-language Movies on Netflix

These are the only movies in Afrikaans that we could find on Netflix.

Hole in the Wall

“Hole in the Wall” (“Gat in Die Muur” in the original language), is an independent drama movie about a man who, after being diagnosed with colon cancer, sets off on a road trip across South Africa, his son in tow.

There’s lots of shots of the beautiful South African landscape, the chance to pick up not just Afrikaans but isiXhosa (one of the native languages in the country).

“Amandla” is a movie set in South Africa that tells the story of two brothers who fall on opposite sides of the law. The movie is set in the late 1990s and early 2000s, during a time of great political and social turmoil. The movie explores the relationship between the brothers and their struggle to find their place in a society that is constantly changing.

Amazon’s selection, as you’ll see, is far larger. While the majority of the movies on the list are Afrikaans-only with English subtitles, one or two of them aren’t exclusively in Afrikaans – they use a mixture of languages, including Xhosa, English and Setswana, which reflect the diverse range of languages in South Africa.

They’re all available to stream on Amazon, though not all of them are included in the free list. 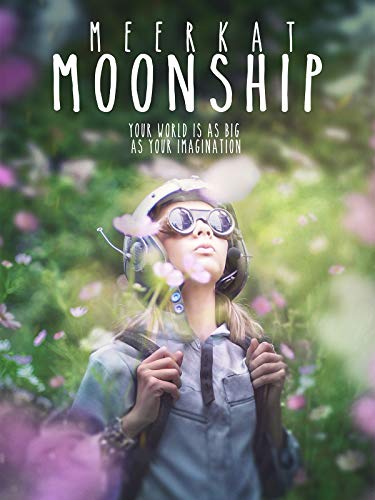 “Meerkat Moonship” follows the story of a young girl, Gideonette de La Rey, who learns about her family curse after her father dies. She is sent to live with her grandparents on a farm, where she makes a new friend who helps her overcome her fear. The movie is set in South Africa and is a coming-of-age story about friendship, courage, and overcoming adversity. 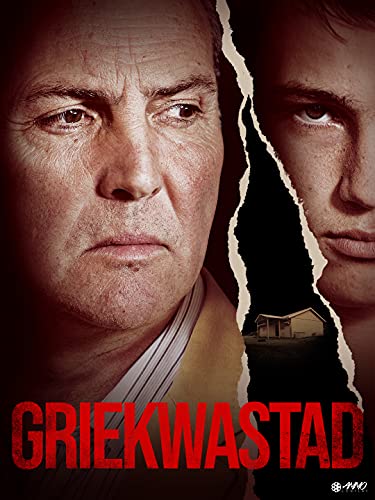 “Griekwastad” follows the story of the Steenkamp family, who were murdered in their home in 2012. Don, the 15-year-old son, walks into the police station covered in blood and tells them that his family has been killed. However, the evidence doesn’t add up and it’s unclear what really happened that night.

The movie is a gripping story that will leave you guessing until the very end. 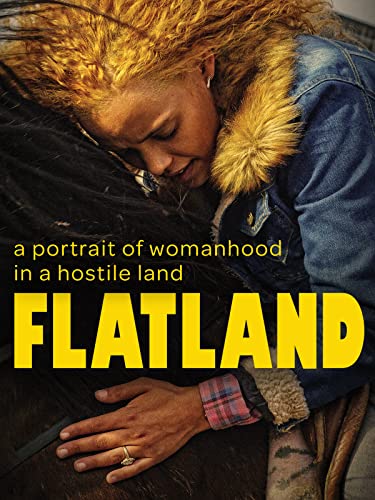 “Flatland” follows the story of three women – Beauty, Natalie, and Poppie – as they attempt to solve a murder case. While Beauty is trying to reconnect with her lost love, Billy, Natalie is on the run from the law, and Poppie is pregnant. They all end up discovering more about themselves and their relationships with each other as they go on this journey. 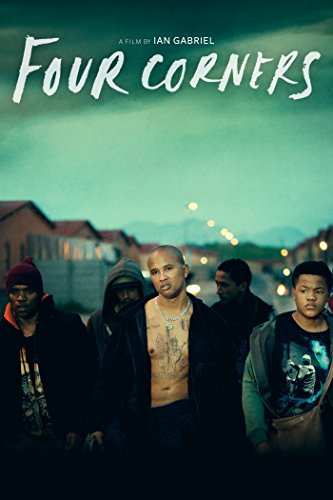 “Four Corners” is a crime thriller that follows several people as they cope with issues caused by their troubled histories and the uncertainty of their present situations. It’s set in Cape Town, South Africa, a city overrun by violence and lawlessness.

The characters include a man who has just been released from prison, a young boy caught between two worlds, and a doctor who is trying to find her place in the world. It’s an explosive and thought-provoking film that will leave you on the edge of your seat. 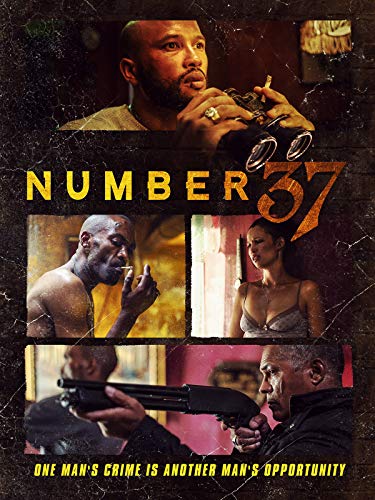 “Number 37” is a thriller about a paraplegic who, after borrowing binoculars from his girlfriend, witnesses a mob killing. He tries to blackmail the killer for money, but soon finds himself in danger as a loan shark and the gangster both want him dead. The movie is suspenseful and thrilling, with plenty of action and plot twists. 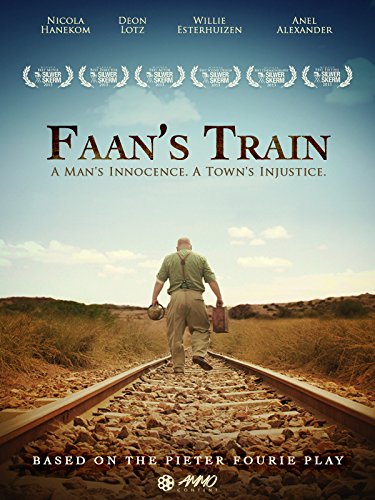 “Faan’s Train” is a movie about a woman who manipulates a simple-minded man into stealing from his family. She does this by convincing him that she is interested in him, when really she just wants to get her hands on his family’s valuables. The movie is set in a small town in South Africa and explores the relationships between people of different cultures. 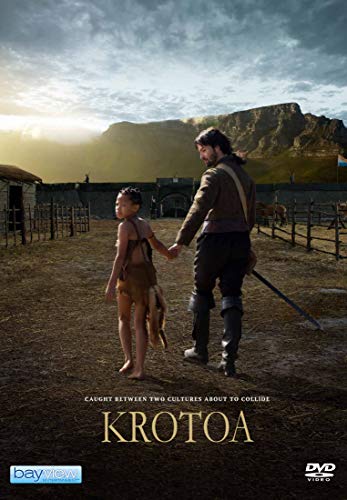 “Krotoa” is a movie about a young girl who is torn between two cultures. She is removed from her Khoi tribe to serve Jan van Riebeeck, and grows up to become an influential interpreter for him. However, she is rejected by her own people when she becomes too assimiliated into the Dutch culture. The Dutch also end up turning on her when she tries to fit in between the two cultures. 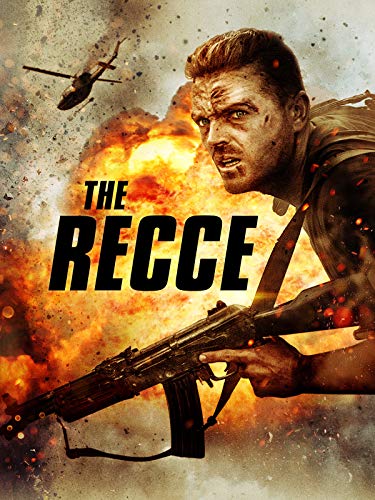 In “Recce”, a young South African soldier is abandoned by his superiors and must make his way home through enemy territory. He faces many challenges along the way, including treacherous terrain and dangerous enemies. This is an intense and exciting movie with great acting and a compelling story. 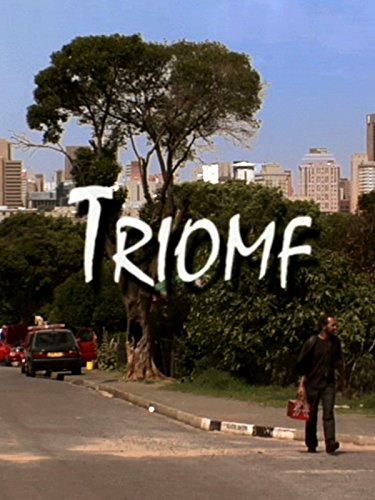 “Triomf” is a movie about a white family in South Africa who are struggling to survive after the fall of apartheid. They are fearful of the new government and the changes that are happening in the country, so they decide to leave for the north. 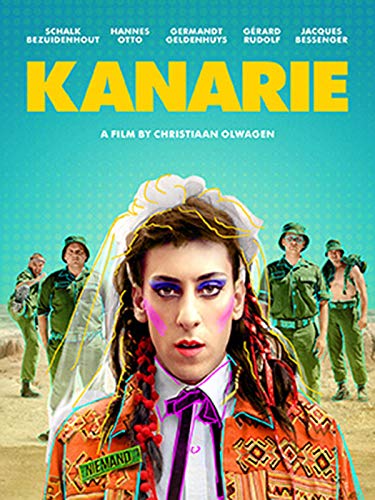 “Kanarie” is about Johan Niemand, a man drafted into the South African Army during apartheid. Johan’s love of Boy George and Depeche Mode gets him placed in the army choir, the ‘Kanaries.’ Kanarie is a musical comedy about the struggle to find one’s voice.