Fear Of Speaking A New Language, And How To Overcome It

There comes a time in every language learner’s life when they must put aside the courses, the exercise books, switch off the learning apps, and start speaking to people in their new language. Time to put everything you’ve learned up to now into practice. But suddenly… you can’t remember how words work!

There is actually a term for this: xenoglossophobia. It’s the fear or anxiety about using a foreign language.

So, here’s how you got to this point

You did all the work: did all the lessons, all the exercises. You read books, watched movies, learned all about how the language’s grammar works, and even practiced pronouncing those impossible sounds that plagued you right at the start.

Yet, you forgot to practice actually using the language; and now, thanks to your lack of experience in speaking, you are unable to easily combine what you know into coherent sentences. Now you’re stumbling several months in, and because of this you have a crippling fear of speaking.

This is an issue that many language learners face, and it can happen for a couple of reasons:

Let’s tackle them separately, shall we?

You can’t speak because you focused on the theory, not the practice

I’d wager that this is the most common problem that new language learners face, and usually what results when you study a language in school.

School, text books and some language courses don’t know how language acquisition works, and thus they spend too much time focusing on things like grammar when they should be teaching you how to actually use the language independently.

You learn the technical aspects of the language, how it works and why it’s the way it is, but you have zero practice forming your own sentences and thinking for yourself in it.

This is almost always going to involve doing more of thing you’ve been afraid to do: you have to start speaking. But you don’t have to speak to natives immediately, don’t worry.

Believe it or not, being able to write in your new language creates the foundation for speaking well when you come to it, and it takes the pressure off you.

Regularly writing down your thoughts gets you into the habit of forming sentences, and coming up with ways to express yourself. You’ll be able to look up new words and incorporate them into your writing. After a while this will get easier and easier, and you’ll be able to transfer these skills to your verbal communication.

Eventually, you’ll have to speak, there’s simply no getting around it. But before you throw yourself in at the deep end, you should spend time practicing on yourself, when you’re alone. Again, no pressure. Use whatever you’ve learned often, replacing your native language with the new one at every opportunity until it becomes second nature.

This should be the final step for anyone who has speaking fears. By the time you get to this one, provided you’ve spent enough time doing the previous 2 exercises, you should be more comfortable holding conversations with native speakers.

You can’t speak because you think you don’t know enough, but know “too much” 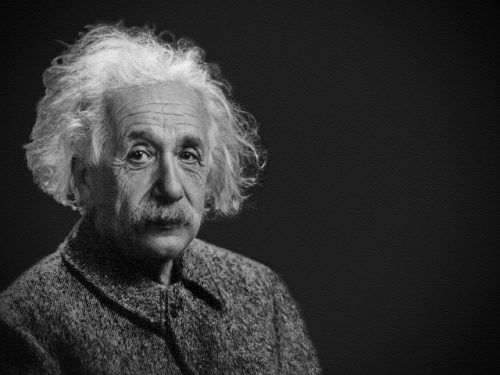 This is also a common issue among language learners, and yet another result of focusing on non-verbal activities. It’s a sort of analysis paralysis where you actually know too much of the language, and thus begin to overthink everything to the point of frightening yourself speechless.

The truth is you likely know a lot more than you think you do, and the crippling doubt you have is that you’re afraid to sound “dumb”, and that natives will lose patience with your attempts to speak their language.

You’re going to have to bite the bullet, use the language, and put aside your doubts.

Think about all the non-native speakers of your native language. If you’re an English speaker, you will likely have met many of them over the years. Think about the ones for whom the language was brand spanking new.

Nothing stood in their way, right? They used what little they knew and threw caution to the wind. And perhaps they made you think they knew more than they did, but in reality they probably knew less than you did of your new language.

You should always keep that in mind whenever you’re faced with the need to speak. No one will think you’re dumb (and if they do, they’re the ones who are dumb). More often than not they’ll praise your ability to speak their language at all!

When you’re abroad, you should also try to imagine that your target language is the only language you know. Imagine that the only way to communicate is through it. Or force yourself and others to speak only with the new language by pretending you don’t speak English (a language many people will resort to if you have trouble speaking their native tongue).

Stop being a perfectionist!

This will result in you overanalyzing everything, when you should really just go with the natural flow. Realize that you will never speak any language perfectly, not even your native one. So stop trying. Your only goal is to communicate and get your point across. You don’t need a dictionary-level vocabulary to do this – a few hundred words will suffice.

What if, however, you genuinely don’t know enough? This brings us to a third problem.

There are times when you genuinely don’t know enough and don’t have the words to express yourself properly, so your communication skills will be limited. It may be that you would be comfortable speaking, but there’s very little you can say due to your lack of knowledge.

It’s not so much an issue with speaking as it is with vocabulary. Building it should be your main focus. The good news is, if you have the ability to form sentences easily with the little you already know, this will put you miles ahead once you start expanding your vocabulary. You’ll easily be able to incorporate the new words into your speech.

Benny Lewis, the Irish Polyglot, is a proponent of speaking as soon as you can, regardless of how much, or how little, you know. His book, Fluent in Three Months, which is available on Amazon, details his approach. It was a great resource for me when I ran into speaking problems at the start of my language journey. 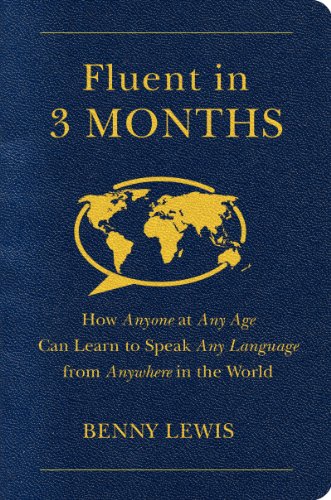 Fluent in 3 Months: How Anyone at Any Age Can Learn to Speak Any Language from Anywhere in the World

Communication is what language was developed for, and it would be a grave mistake to ignore this part of the process because you’re afraid to speak. Speaking, exchanging dialogue and ideas, is what makes language learning so wonderful.

You should practice often, alongside the other learning you do, and don’t wait till the last minute to speak, otherwise you may never get over the hurdle.