Numbers In Xhosa: Counting To 20 In The IsiXhosa Language

You’re probably here because you decided to learn the beautiful Bantu language that is Xhosa. Learning to count is imperative in your journey to fluency. 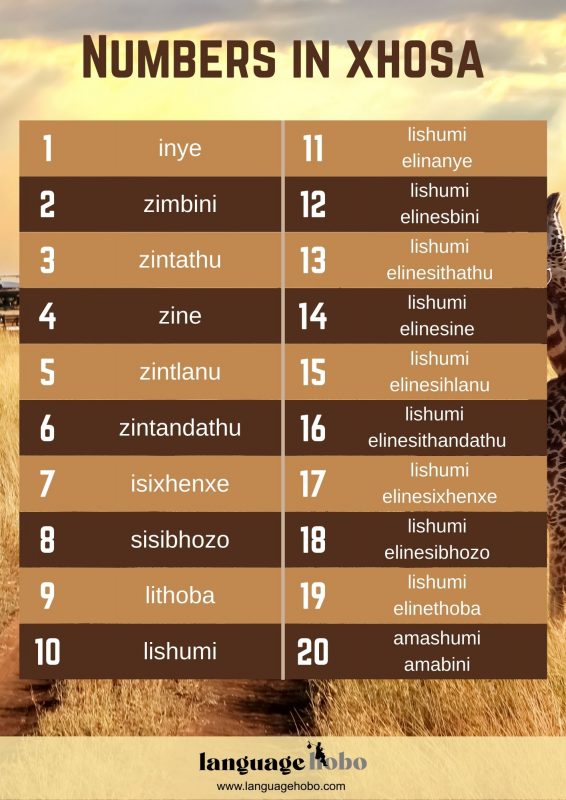 Is Xhosa similar to any other languages?

Xhosa is a language in the Bantu group of the Niger-Congo language family. It is mostly spoken in southern Africa, and is partially intelligible with other Bantu languages, namely Zulu and Ndebele. This means that speakers from all of those languages can understand each other to some extent.

Check out this table of numbers 1-10 in Xhosa, Zulu and Ndebele:

You can clearly see the similarities between in the first five numbers, and the number 10 (though Zulu and Ndebele are much more closely related).

Why are Xhosa, Zulu and Ndebele similar?

When languages have the same parent in common, they often share many similarities, making them mutually or partially intelligible with each other.

Read more about language mutual intelligibility and how you can use this to speak to the world in only a handful of languages.

Hear how the numbers sound when spoken by natives

Learn how to pronounce numbers in Xhosa.

Also check out this Xhosa numbers story for children and beginners: 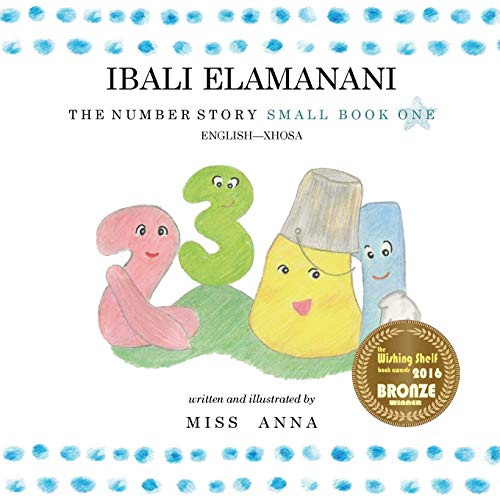 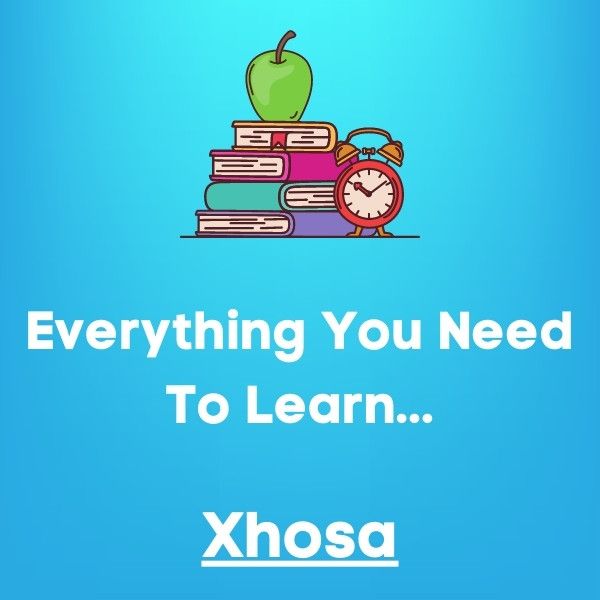 Everything You Need To Learn Xhosa