The Best Amharic Movies To Watch On Amazon Prime In 2022

If you’re looking for a great way to improve your Amharic skills, then one option is to watch Amharic-language movies. We recommend watching Amharic movies as soon as possible, to get used to how the language sounds and how it’s used by natives.

Not only will you improve your Amharic skills by watching movies, but you’ll also get a glimpse into Ethiopian culture.

Ethiopia’s movie industry is booming right now, so there are plenty of great titles to choose from. And while you’ll usually be able to find loads of titles on DVD, you can also watch Amharic movies online on Amazon Prime, which will be the focus of this article.

Amazon makes it easy to rent or buy movies with the click of a button, for viewing online – either from your mobile device or smart TV.

Are there any Amharic-language movies on Netflix?

At the time of writing, there didn’t seem to be any strictly Amharic-language movies available on Netflix. They do have a couple of Ethiopian movies, though both (The Red Sea Diving Resort and Alganesh) are in English and Italian respectively).

However, Netflix is always adding new movies, so it’s worth checking back every once in a while to see if any Amharic movies have been added.

In the meantime, though, why not check out some of the great Amharic movies available on Amazon Prime? We’ve listed our top 7 below. They span different genres so there should be something for your specific tastes. 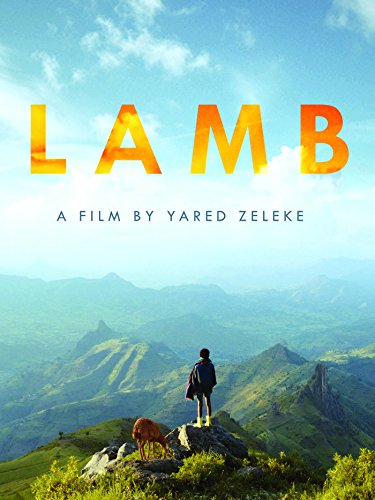 “Lamb” is the story of a half-Jewish boy who is sent to live with relatives in Ethiopia, following the death of his mother.

The boy, Ephraim, is mistreated by his relatives and neighbors for being different. He befriends a female relative who also shares his untraditional view of the world. However, their friendship is short-lived because the relative leaves.

Ephraim is left alone with his lamb, which he had been protecting throughout the film. The lamb is a reminder of his mother, and Ephraim is unwilling to let it go. He eventually runs away with the lamb, in hopes of finding his way back home.

“Lamb” is a heartwarming Amharic-language movie about friendship, love, and loss. It is a reminder that no matter how different we may be, we all have the same needs and desires. 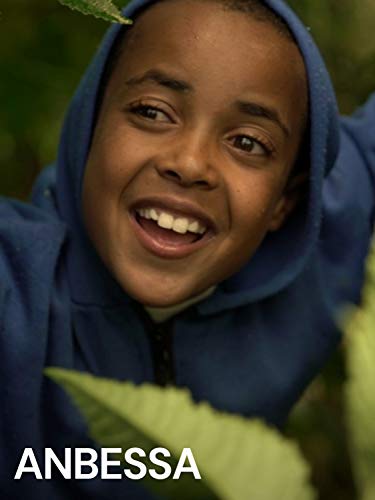 “Anbessa” tells the story of a young boy named Asalif who is displaced from his home by the construction of a condominium. As he and his mother watch the buildings go up, they realize that the idea of “progress” in the country doesn’t include them.

To fight back, Asalif imagines himself as a lion (“anbessa” in Amharic) and uses his power to battle the forces that are trying to push him out.

However, as he gets older, he realizes that he can’t keep living in his fantasy world and must find the strength to deal with the changes happening in his community and country.

This Amharic-language movie is a coming-of-age story that captures the unique perspective of one boy dealing with gentrification in his own way. 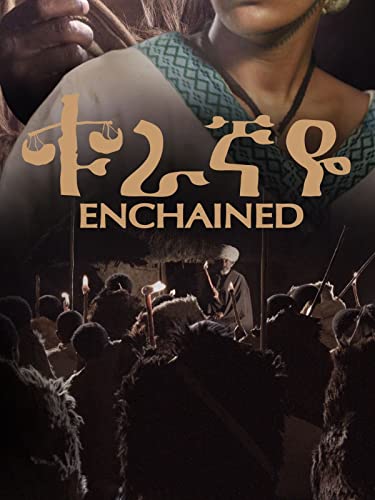 “Quragnaye” (aka Enchained) is a fascinating Ethiopian drama set in the 1920s that tells the story of Gobez, a peaceful young man who has spent 7 years searching for his childhood sweetheart Alem.

When they finally meet again, their plans to run away together are thwarted by Alem’s husband Gonite, who threatens to kill Gobez.

An old Ethiopian tradition forces the two men to set out on a 2-week journey together across the country, to stand trial at the royal court.

“Quragnaye” is a captivating story of love, loss, and tradition set against the backdrop of a changing Ethiopia. It’s an Amharic-language movie you don’t want to miss!

Running Against the Wind 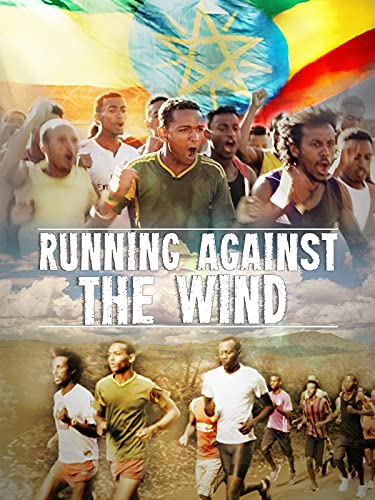 Running Against the Wind

In “Running Against the Wind”, two teenage boys (Abdi and Solomon) who grew up together in a remote Ethiopian village share a passion for running. Their lives change forever when one of them runs away to the city to become a photographer, only to get in with the wrong crowd and end up living on the streets.

Ten years later, the other brother moves to the city to become an Olympic runner. Their paths cross again, and the brothers must grapple with their different aspirations and the changes that have occurred in their lives.

“Running Against the Wind” is a captivating story of brotherhood, dreams gone awry, and the power of redemption. The movie is in Amharic and comes with English subtitles. 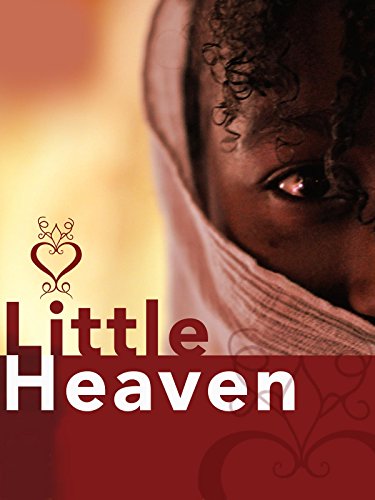 “Little Heaven” is a heart-wrenching story about a group of HIV-positive orphans in Addis Ababa, Ethiopia.

On their 13th birthday, the children at “Little Heaven” (an orphanage) are informed that they have had HIV since birth, and must grapple with the news. Lydia, one of the orphans, is determined to make her dream of becoming a teacher come true.

Despite the challenges they face, the children support each other and find ways to enjoy life.

“Little Heaven” is a story of hope and resilience against all odds. This is an Amharic-language movie with English subtitles. 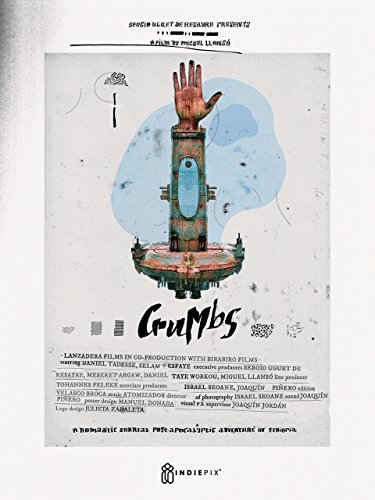 In “Crumbs”, a post-apocalyptic Ethiopia is the backdrop for a scavenger’s journey to uncover the secrets of a mysterious UFO. Along the way, he encounters witches, Santa Claus, Nazi knights, and other strange creatures in this imaginative and surreal film.

This movie will take you on a wild ride that you won’t soon forget! The best part? It’s in Amharic, so you’ll be able to learn some new words while you’re at it.

So check out “Crumbs” if you’re in the mood for some Ethiopian science fiction.

If Only I Were That Warrior 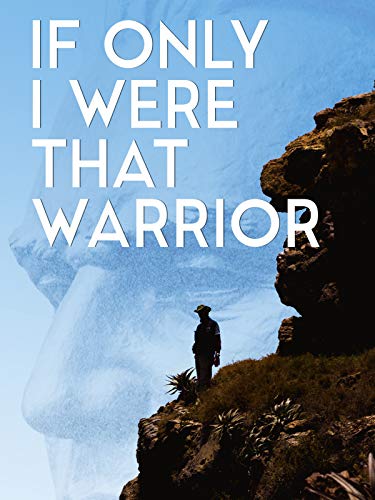 If Only I Were That Warrior

“If Only I Were That Warrior” is a documentary film about the Italian occupation of Ethiopia in 1935. The film focuses on the unpunished war crimes committed by Fascist General Rodolfo Graziani.

The movie uses the present-day stories of three characters in Italy, Ethiopia, and the U.S. to explore the lasting effects of the Italian occupation across the different generations. Through these personal stories, the film offers a unique perspective on a little-known period in history.

“If Only I Were That Warrior” is an enlightening and moving documentary that will leave viewers with a new understanding of Ethiopia’s past and present. Languages used in the movie are Amharic, English, and Italian.

You can’t go wrong with any of these great Amharic-language movies! They’re all available to stream on Amazon Prime, so you can start watching them today. With such a wide variety of genres and topics, there’s sure to be a movie for everyone.

Interested in reading some Amharic-language fiction? Then check out our article The Best Amharic Books for Beginner Readers. Or perhaps you’re in a romantic mood. Then why not take a look at some of our Love Quotes in Amharic?