The Top 12 Reasons To Learn A Second Language

Table of Contents show
1 Some of the benefits to learning a new language
1.1 What it does to your brain
1.2 What it does for your social life
1.3 Expanding your knowledge
1.4 Money
2 Conclusion

Is learning a new language a waste of time? It’s a question that many people ask themselves, and it’s a valid one. The truth is, if we look at it from a purely utilitarian perspective, for some people, primarily native English speakers, there’s very little everyday use for foreign languages, because many people (not most, but enough) speak English.

That being said, the immediate practicality aside, there are several personal benefits that language learning can provide, from the physical to the social, and everything in between. Let’s take a look at some of them.

Some of the benefits to learning a new language

What it does to your brain

1) It literally makes you smarter

Multiple studies have proven that learning a second language actually makes you smarter. But how?

a) neurological benefits – your brain is a muscle, and the cognitive reasoning you take part in when you learn and use a new language’s vocabulary, grammar and structure, exercises and thus strengthens that muscle.

b) due to their ability to seamlessly switch between languages, bilingual and multilingual people are able to process information faster than monolingual people.

c) by constantly using the amount of brain power required to process a new language – identifying new speech patterns, new grammar etc. – you will improve your mental alertness, which can increase the size of your brain, as this study from Lund University shows. 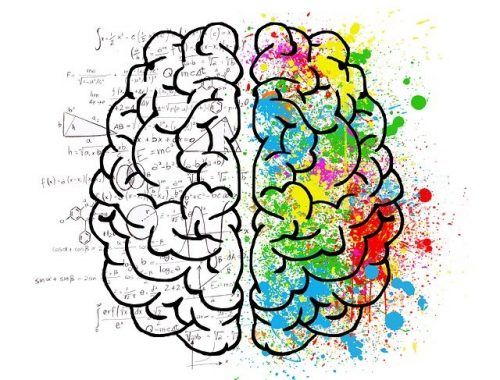 2) It improves your memory

Language learning, no matter which way you slice it, requires a sharp memory. With the amount of information you have to process and store, your brain will adapt and find better, more efficient ways of storing new information in your memory.

You’ll constantly be adding new words to it, so over time your memory will be forced to adjust to these new demands. This is true for everyone, regardless of the condition of their memory.

3) Can delay or even prevent dementia and Alzheimer’s

We’ve spoken about the mental agility needed to process a new language’s patterns, sounds, grammar etc., and those effects on the brain. Using your brain in this way has been shown to strengthen it against the onset of degenerative disorders like dementia and Alzheimer’s disease.

Studies have proven that bilingual and multilingual Alzheimer’s patients develop the disease later than monolingual people, some 4.5 years later, and the progression of the disease is slower for them.

This article from Alzheimer’s Society, talks about the key study in this area.

What it does for your social life

If you’re someone who travels a lot, learning a new language can make traveling go a whole lot smoother. Navigating a city and being able to read street signs can prevent you getting lost. And if you do get lost, you might need to find a native to help you. Depending on where you are, you might find that most natives don’t speak a word of English, so you’ll need a way to communicate with them, if you have to.

Life example: When I was in Hungary, I was pleasantly surprised to find that my hotel room didn’t have instructions in English. Several other languages were represented, one of which was German. Luckily for me I understood German, and was able to read the rules for breakfast and checkout, etc. 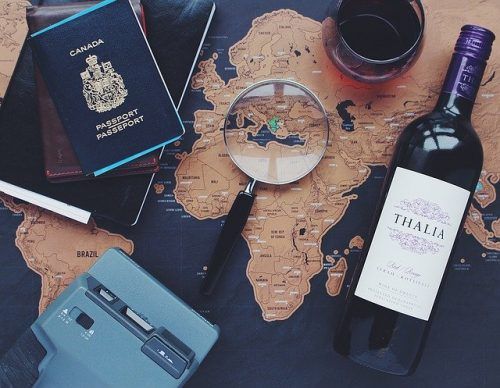 It’s rude to go to a foreign country and expect people to speak your language. You would not accept it in your homeland. Native English speakers are spoilt in this regard. Most tourist areas across the world are English friendly, and you won’t have much trouble communicating with people who work in the services industry.

However, locals will find it admirable and will respect you so much more if you at least try to speak to them in their language.

Your new language skills will open up the world for you in many ways, one of them being the expansion of your social circle. You can meet new, interesting people from all around the world to converse with. Find pen pals through websites like Interpals, and apps like Tandem. People are more likely speak freely with you if you speak in their language.

This one’s a little naughty, and just so happens to be one of my favorite benefits. You can “ear spy” when people around you are speaking a language they don’t think you would understand. If you’re a native English-speaker, it’s just assumed that you only speak English, because that is the sad reality.

The good news is, you can trick people this way, particularly people who insist on speaking their language in front of you in an impolite way. You might even catch them speaking about you.

There’s a famous scene from Game of Thrones, towards the end of season 3, episode 4, that perfectly illustrates how useful this little trick can be.

8) You understand your own language better

Your new language will inevitably have a grammar structure that differs from that of your native tongue. As you study more, you’ll come across rules you will have never encountered before, and you’ll begin to understand how they relate to your own language’s grammar, thus improving the way you use it.

Life example: Before studying German, I had no idea how or when to use words like “whither” and “thither”. Granted, these words have almost become obsolete in modern day English, but it still helps to know them and their meaning.

9) Opens you up to new cultures

Each language has a culture it’s connected to, and learning the language means you get a ticket into a rich new world of music, literature, movies, art and customs that will enrich your life.

The Latin-American music industry is huge, with many artists’ song plays far exceeding those of famous English-language songs. Reggaeton, a Latino take on reggae, is widely listened to across Latin America. Knowledge of Spanish will give you an appreciation for and understanding of this music, which in turn gives you a peek into Latin-American culture.

With literature, you can read original books and classics that haven’t been translated into your native language.

Life example: One of my lifelong goals is to read one of my favorite novels, Crime and Punishment, in its original language – Russian.

Many countries, like India, Korea, and Nigeria, have thriving movie industries that don’t follow the hackneyed Hollywood structure, but instead produce inventive, intriguing films. Although some movies/shows have English subtitles, most do not. If you’re a movie buff, once you add new languages to your arsenal, you can enjoy world cinema in a way you never could before. 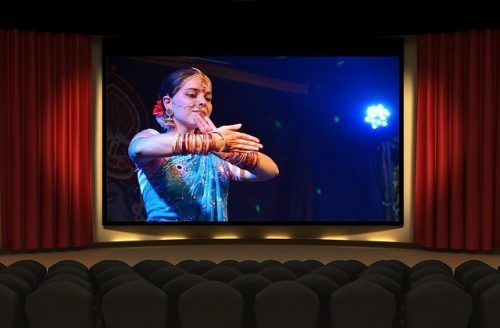 Customs, remedies and proverbs are passed down through language; and most of the knowledge our ancestors had, if not completely lost through language extinction, often gets lost in translation, or isn’t translated at all. When a language dies, ancient knowledge dies with it.

If we continue to learn and study some of these dying languages, we’ll preserve the ancestral cultures and useful information imparted to us by far knowledgeable people.

Being able to speak more than one language is a bonus on any resume, particularly for those who work for international companies, or in jobs that involve lots of travel abroad. Due to globalization, people with language skills will continue to be in high demand.

Check out my post Can Learning A Foreign Language Create Job Opportunities? to see all the career benefits to speaking more than one language.

If you’re someone with a flair for languages, you can find plenty of work as an interpreter, translator, teacher, and even work for the government in counter-intelligence (where you can become a real spy 🙂 ).

12) It’s cheaper than most other hobbies

Language learning can cost little or nothing at all, depending on how you learn. In this article How To Learn A Language Free (Or Really Cheaply), I discuss the many cheap and free ways you can learn a language from the comfort of your own home.

The world is becoming more international; more people are communicating and sharing ideas than ever before. As such, language apps that translate for you are becoming more and more prevalent and necessary. The AI on them is improving, too. Perhaps someday soon there will be no need to learn a new language in order to communicate.

But we’re not there yet!

Even if that does become a reality, I hope I’ve sufficiently illustrated that there are just far too many benefits to be gained from language learning, and it would be a mistake to write it off as pointless or unnecessary.

There is virtually no downside to learning a foreign language. The health benefits alone should be enough to make you seriously consider picking one up.

And as far as hobbies go, you could do a lot worse!